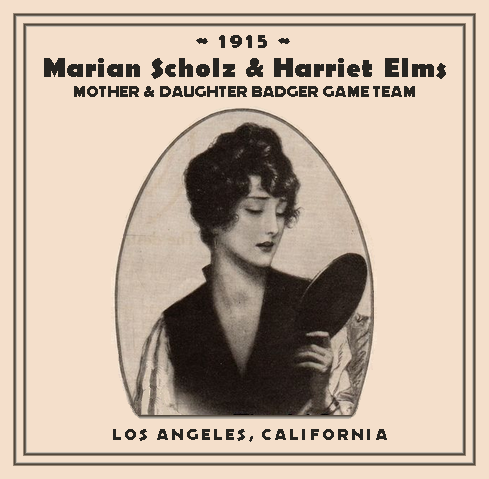 According to Polsen’s Story to the jury in the latter case, he visited Mrs. Scholz to discuss plans for a bungalow she proposed to build. Mrs. Elms and Mrs. Scholz’s husband rushed in to the room, he declared, and compelled him to submit to being photographed with Mrs. Scholz in compromising circumstances, then demanded money.