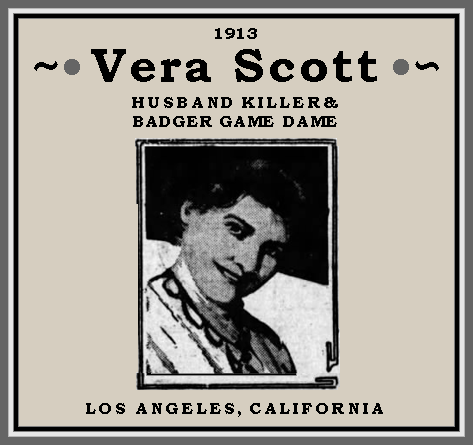 The police raided the rooms of the woman and her male friend, who impersonated the husband, and lodged the two in jail.

Mrs. Scott would meet the wealthy men at the cafes when they were out for a good time, would lead them on and finally consent to receive them at her apartments, when the visitor was in a compromising position she would press a button concealed in her bed and the supposed husband would come into the room and find the man and his wife. Threatening to kill him for having entered his home the intruder was generally allowed to go upon payment of a large sum of money.

Mrs. Scott in 1910 murdered her divorced husband, Reese Prosser, on a Seattle train and escaped punishment when brought to trial.

Mrs. Scott also claims to have murdered Marshall Field, Jr., in the Ebery Club, a noted resort of ill-fame in Chicago, following a drunken quarrel between herself and Field. She claims that the relatives of Field gave her $26,000 to leave the city, which she did, and the family then announced that the lad had met his death by accident while on a hunting trip.

Mrs. Scott is a striking woman and well formed in spite of her thirty years’ of life in the underworld.

CHICAGO, Nov. 24.—Lieut. Enright, of the Chicago police force, who made a personal investigation of the death of the son of the former Chicago merchant, stated today that the story of Vera Scott, who claimed to have murdered the Chicago lad was a lie: that Field had died while preparing for a hunting trip and that the Scott woman had blackmailed the relatives of the dead man out of considerable money by claiming that Field had died in her room in a low dive. He stated that she had only recently again tried to work the relatives of Field for more money and if acquitted of the present charge of working the “badger” game she would be brought back to Chicago and tried for blackmail. 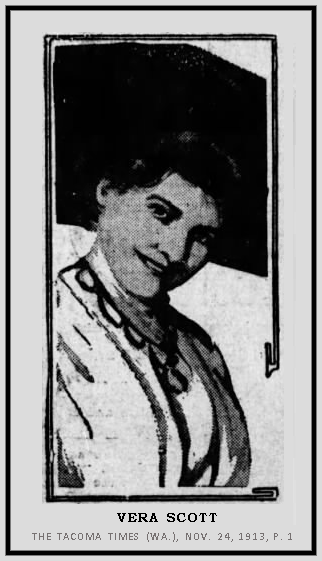 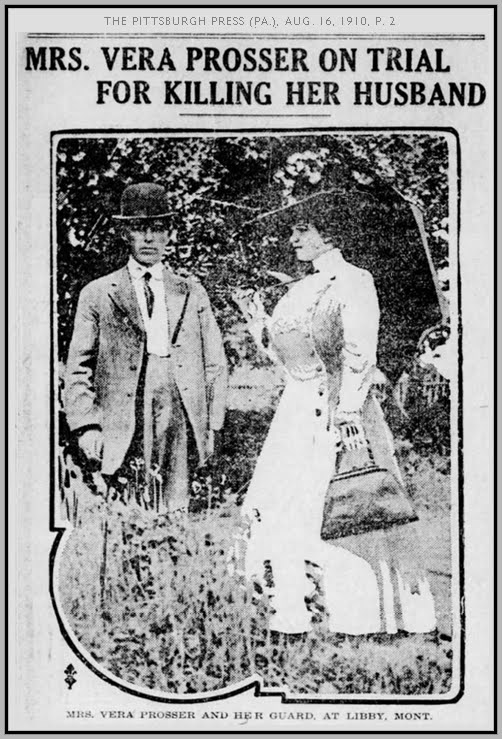