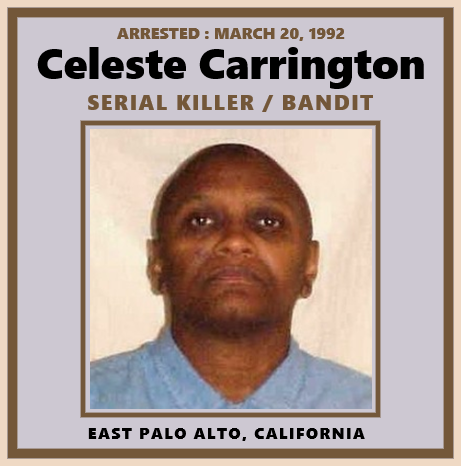 Carrington “had no criminal record before the murders but had been fired from her job as a janitor in December 1991 for stealing checks. Witnesses at her trial said she had been providing financial support for her partner and the woman's three children.”

The surviving victim, Allan Marks, had been attacked on March 16, 1992.

Carrington claimed that her lover forced her to commit the crimes so that she could give him money. 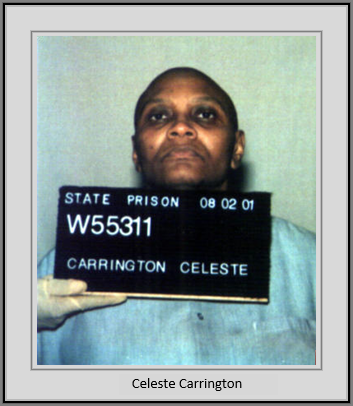