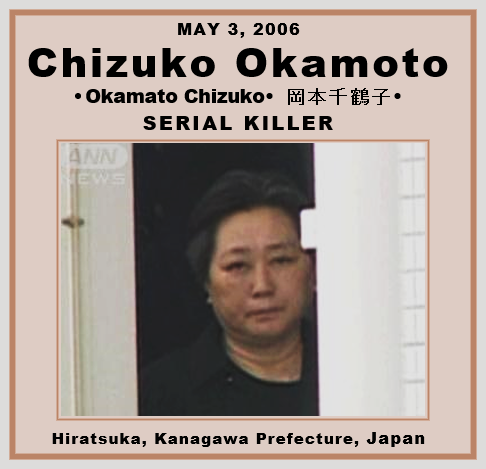 Wikipedia (augmented): Chizuko Okamoto [ 岡本 千鶴子 ; "Okamoto Chizuko"], born July 17, 1951, is a Japanese woman who was convicted of killing her own daughter. Okamoto was also suspected as a serial killer who might have killed at least four others. Asahi Shimbun described her mysterious incident as "house of horrors".

Okamoto was born in Aomori Prefecture. She ran away from her first husband in 1975 and began a relationship with the man who would later become her common-law husband. Her first husband died in a Tsunami on Okushiri Island in 1993.

Her six-year-old son, Toshihide, disappeared in 1984. She reportedly told neighbors that he had been kidnapped by North Korean agents and the authorities had refused to help find him.

She gave birth to two children in 1985 and 1987, but did not report their births. Her common-law husband died of illness in 1997. She began to insist that her disappeared son was abducted by agents of the North Korean government. At the time, Okamoto lived with her 35-year-old stepson Minehiro Yamauchi and her 19-year-old daughter Rikako. Her daughter died in October 2005, and Yamauchi died in March 2006.

Yamauchi's mother found the bodies of her son and Rikako in Okamoto's apartment in Hiratsuka, Kanagawa Prefecture on May 1, 2006. Mr Yamauchi's mother had found Rikako’s corpse was lying on a futon, and Minehiro Yamauchi’s was  hanging from a loft opening.

The following day, upon investigation of the apartment, police discovered the remains of three children – the “disappeared” Toshihide and two newborns – wrapped in black plastic bags and placed inside two cardboard boxes sealed with tape were also discovered.

Police said Rikako had been murdered on October 12 last year, hours after she complained about her relationship with her mother on her weblog. "Everything seems to be going wrong this year, and I'm fed up," she had written. In an earlier posting she said her mother had been "acting strangely".

The police also found a memo suggesting that Okamoto was the murderer, and, on May 3, 2006, she was arrested.

The death of Minehiro Yamauchi was ruled a suicide. Autopsies performed on the bodies of the three children were inconclusive, and because the three-year statute of limitations on the crime of abandoning a corpse had passed, no charges relating to the children were pursued.
Mrs Okamoto, whose husband died several years earlier, has been reported as saying: "I tried to kill myself after killing my daughter."

During the trial, Okamoto insisted on her innocence and claimed that Minehiro had killed Rikako. Despite a lack of admissible physical evidence and witnesses, Okamoto was convicted. On July 23, 2007, district court in Yokohama sentenced her to 12 years in prison for the murder of her daughter.

Autopsies on the three children were inconclusive on the cause of death. The three-year statute of limitations had run out on the crime of abandoning a corpse, so prosecutors decided not to pursue other charges. 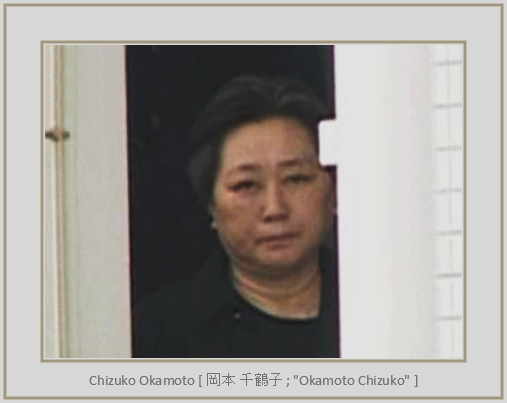 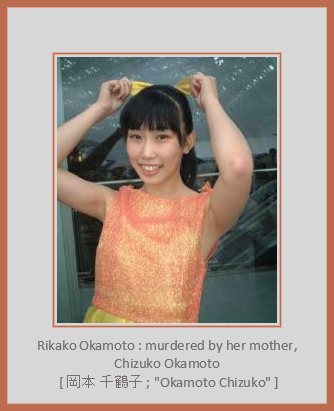 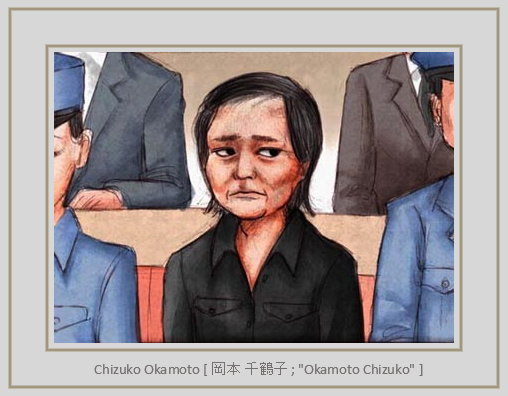 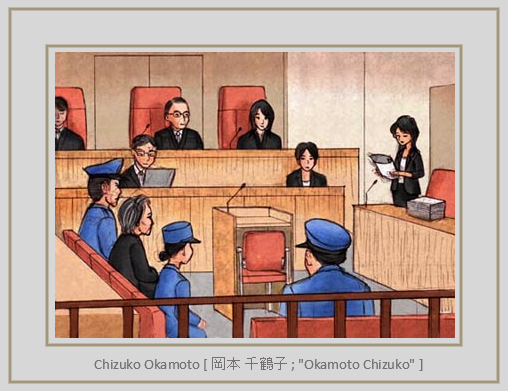