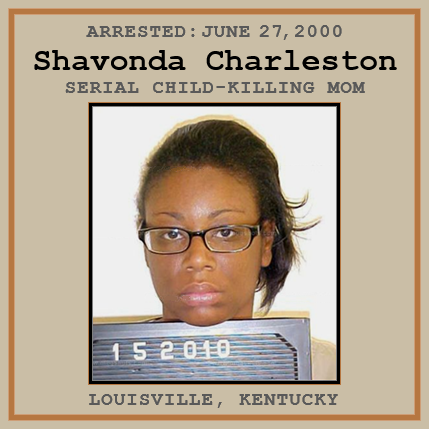 FULL TEXT: Shavonda Charleston will spend the rest of her life in prison for smothering her four children.

Under an Alford plea, a defendant admits no guilt but acknowledges there is enough evidence for a conviction.

In entering the plea, Charleston escapes a possible death sentence had she been convicted.

"There are no appeals from this and she will never have the opportunity to be around children again," said Carol Cobb, the assistant commonwealth’s attorney who prosecuted the case in Louisville, Kentucky.

Charleston, 22, was charged with four counts of capital murder for the deaths of her children.

The deaths of the three girls led to the reopening of an investigation into the October 1999 death of another of her children, two-week-old Davonda Jones. Authorities had first listed her death as Sudden Infant Death Syndrome.

Cobb said prosecutors were prepared to argue in court that Charleston was frustrated by raising the children and wanted to live a more carefree lifestyle. 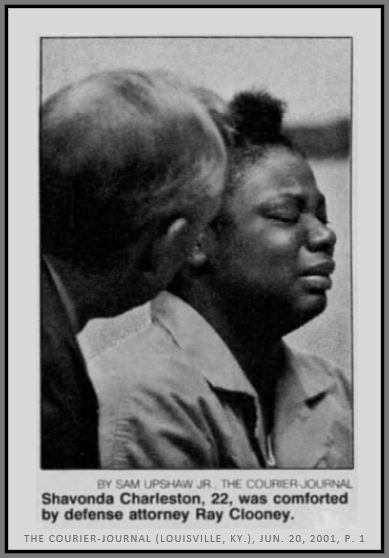 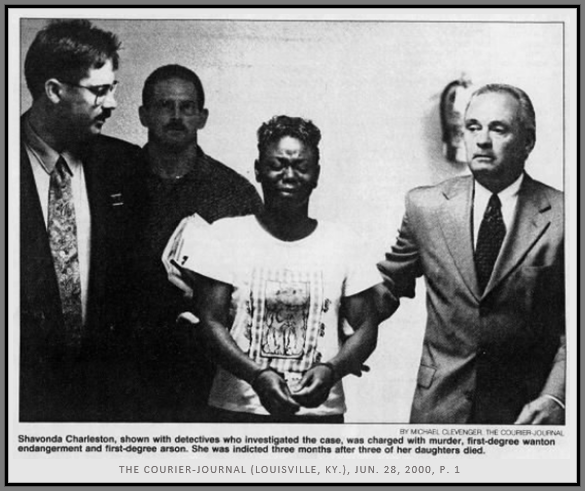 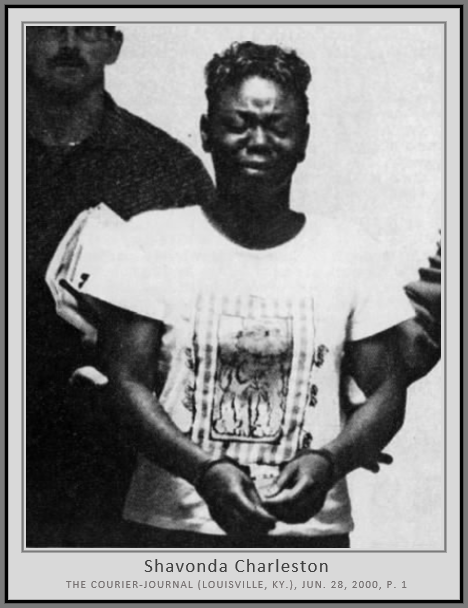 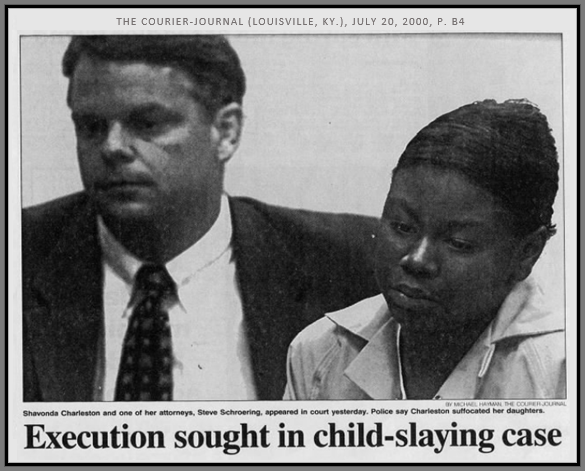