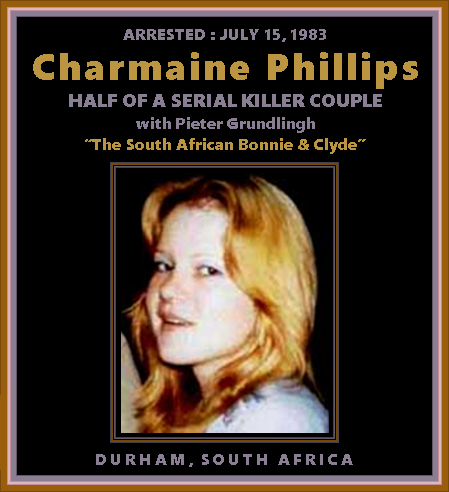 Charmaine Phillips, 19, and Peter Louis David Grundlingh, 35, became known as the South African Bonnie and Clyde. When Charmaine, who was married to a man whose whereabouts was unknown to her, met her partner in crime she was a prostitute. She came from a violent family, her mother having been murdered by her lover. “Charmaine had lived in Durban, Germiston and Johannesburg. Her friends remembered her as a rebel who would do anything for attention. Those who grew up with her said she never really stood a chance.”

They began their career as a serial killer couple in June 1983. By the time they were captured in a massive manhunt they had committed four murders. Though Grundleigh confessed to all four murders, it seems that Charmaine was not above pulling the trigger herself.

On June 19, 1983, Charmaine shot to death Vernon Alexander Swart, 28, “because she was angry that he urinated in front of her.” The pair tied their victim to a tree before killing him. This was their second victim in the series of murder that lasted for sixteen days. All the victims were male.

June 1983. Four seemingly random murders occur across South Africa. Police eventually find evidence which links all four to a renegade couple, Charmaine Phillips and Peter Grundlingh, who are on a road run across the country with their baby. NYU film graduate Blecher has constructed a part murder mystery, part ‘dear diary’ account of South Africa’s very own Bonny and Clyde murderers.

Charmaine’s Story documents the four murders, using news broadcasts, detective photographs and interviews with Charmaine’s family, friends of the couple and their investigating officer. This story of violence, obsession, and dysfunctional relationships that captured the fascination of the South African public is narrated by Charmaine herself. The twist in the tale reminds us that fact will always remain more extraordinary than fiction. 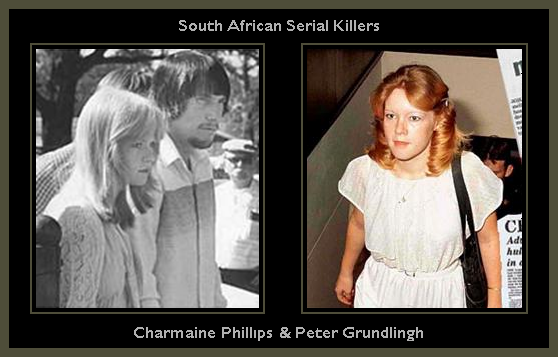 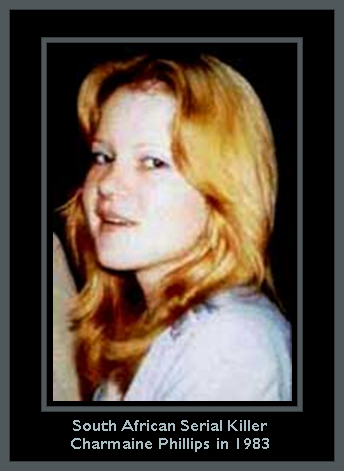 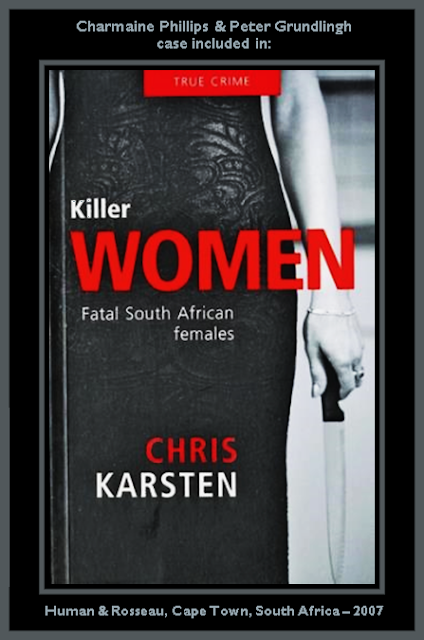 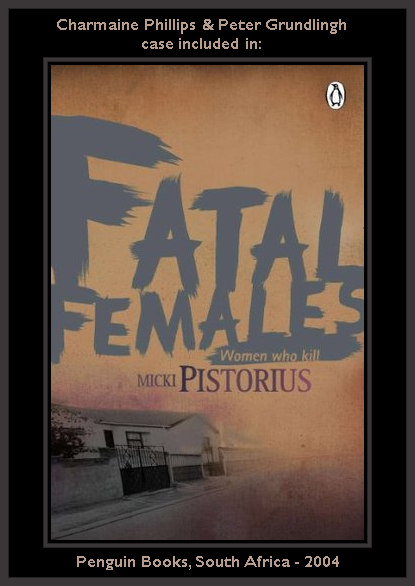 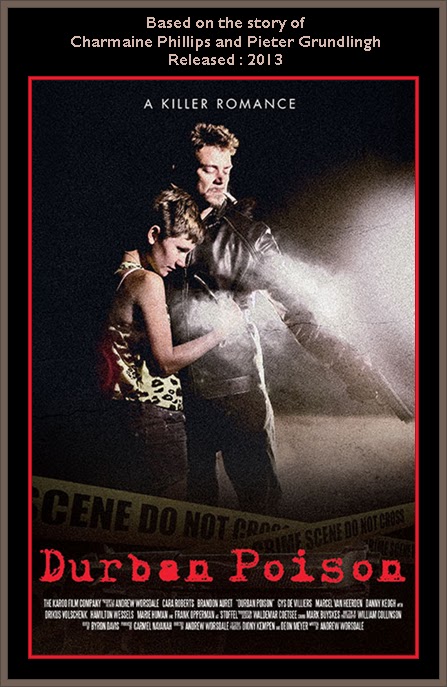 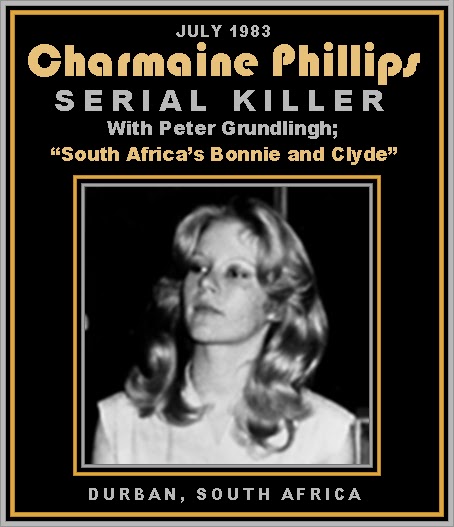 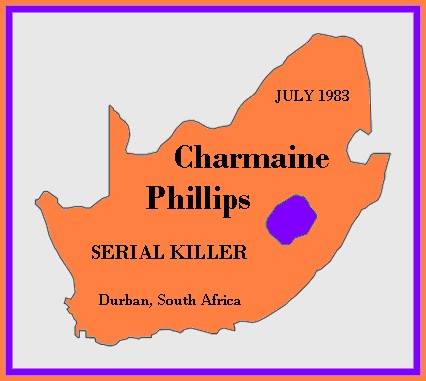