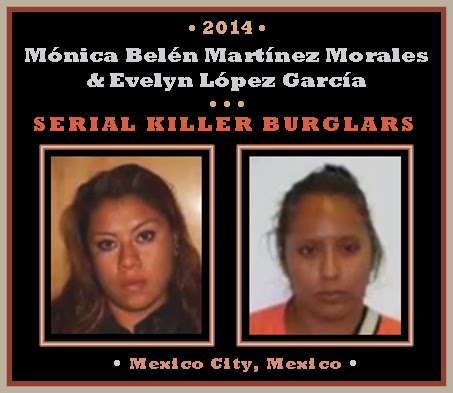 Mexico City – After numerous robberies, three of them involving the murder of the victim, members of a gang that preyed upon the elderly in Mexico City (Benito Juarez and Alvaro Obregon districts) were captured in late April 2014.

The gans method was use door-to-door sales of natural products to gain entry to the homes of targeted elderly persons. After gaining their trust the female gang members, Monica, Rocío and Evelyn would offer samples of thir wares. made them a demonstration of the goods. They would offer a liquid, tea or water that was supposed to be “relaxing,” but which was laced with psychotropic drugs, benzodiazepine and/or clonazepam. The customer would be offered a massage and after dozing off the victim’s home would be looted by the entire gang. They completed six such robberies, one in Karachi and five in Álvaro Obregón, resulting in three people dead and six injured.

Investigators traced the two male suspects to their home on Puebla, and police of that jurisdiction were able to close in on them, arrested them and charged them with the crimes of murder, manslaughter attempted and robbery room house with violence. 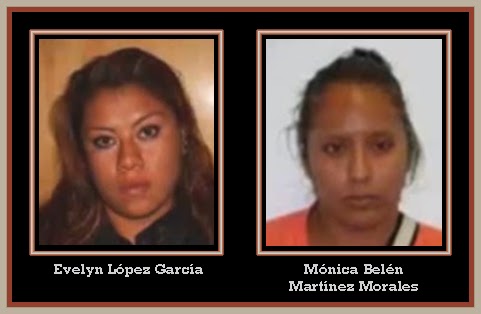 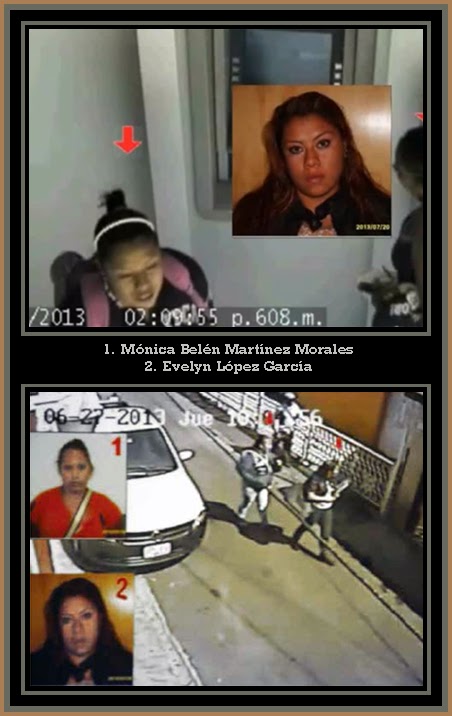