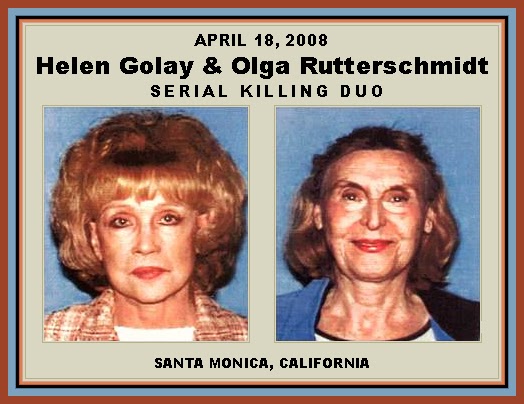 The pair succeeded in murdering two of their three target victims. The third, Jimmy Covington (48), escaped their clutches when he became suspicious. His worries were justified for they had already taken out a life insurance policy on him in preparation for his murder.

Wikipedia: On April 18, 2008, Helen Golay (b.1931) of Santa Monica, California and Olga Rutterschmidt (b.1933) of Hollywood, California were convicted of the murders of two homeless men. Paul Vados in 1999 and Kenneth McDavid in 2005. According to reports, Golay and Rutterschmidt staged Vados and McDavid's deaths to appear as hit and run incidents in order to collect on multimillion dollar life insurance policies they had taken out on the men. 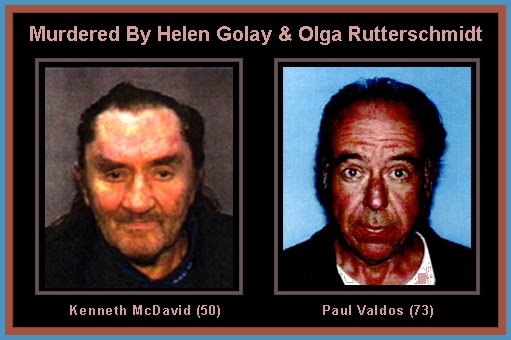 73 year old homeless man Paul Vados was found lying dead in an alley in Hollywood, California near 307 North La Brea Avenue on November 8, 1999. Vados appeared to be the victim of an apparent hit-and-run.

A third homeless man, Jimmy Covington aged 48, testified at trial that in 2005 he had been approached by Rutterschmidt, who had taken him to Burger King and promised him shelter. He testified that he had moved out after growing suspicious when Golay and Rutterschmidt asked him to sign documents and give his personal details to them. By then, Golay and Rutterschmidt had already filled out one life insurance policy application for him.

"She asked if I was homeless," he said. "... I said yes. She said, 'I work with homeless people and I can get you some benefits. I can get you a place to stay and some money in 30 days.'" 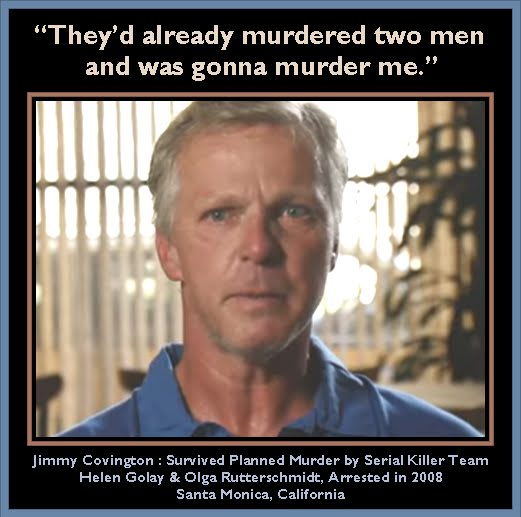 The case was described, by Deputy District Attorney Shellie Samuels who prosecuted it, as "like Arsenic and Old Lace, but it doesn't have Cary Grant."
The prosecution's case included secretly recorded conversations between Golay and Rutterschmidt when they were in jail. Ruttershmidt told Golay in one conversation "You did all these insurances extra. That's what raised the suspicion. You can't do that. Stupidity. You're going to go to jail, honey. They going to lock you up." Suspicion had in fact been raised when a detective happened to overhear a colleague discussing a case whose features closely resembled that of another one.

Both Golay and Rutterschmidt were convicted in Los Angeles, California in April 2008, of conspiracy to murder Vados and McDavid, and of the first-degree murder of Vados. Golay was convicted of the first-degree murder of McDavid. Convictions on the several counts spanned a week, because one juror had to go on a trip and be replaced by an alternate. The original jury reached a deadlock over the final two counts against Rutterschmidt, but after the alternate juror was introduced the trial judge ordered the jury to recommence deliberations. Both women were sentenced to consecutive life terms in California Federal prison, without possibility of parole.

On February 10, 2010, "The Black Widow Murders" are featured on episode of American Greed on CNBC. On September 10, 2009, the case was profiled on an episode of Deadly Women entitled "Behind the Mask.” 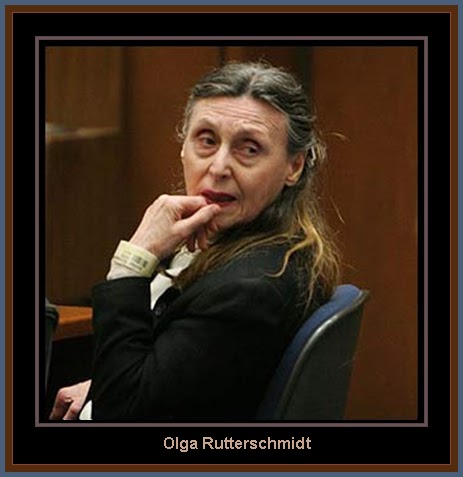 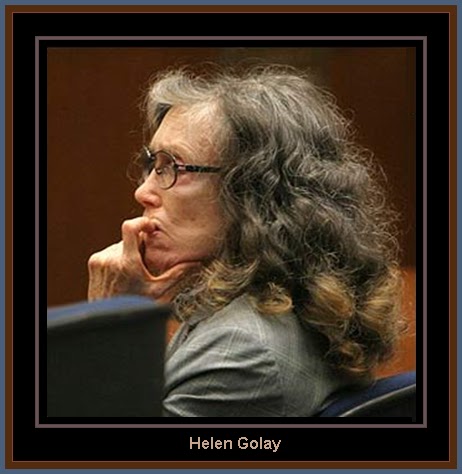 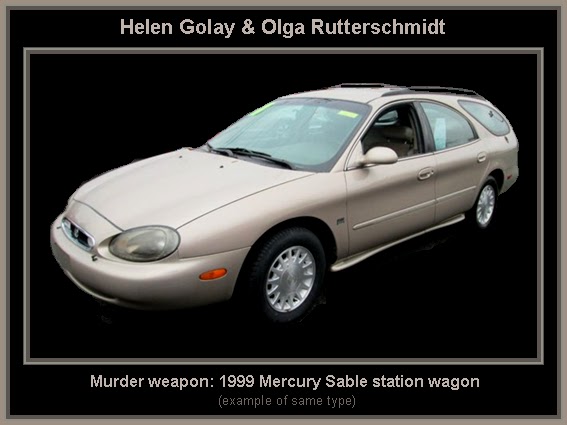 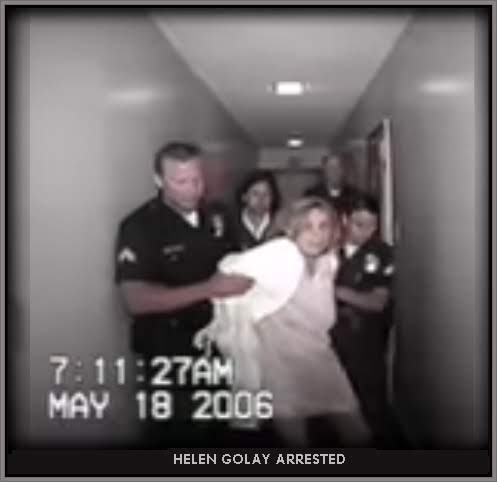 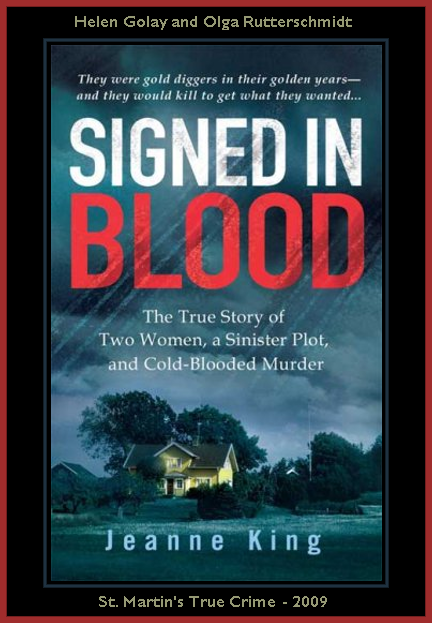