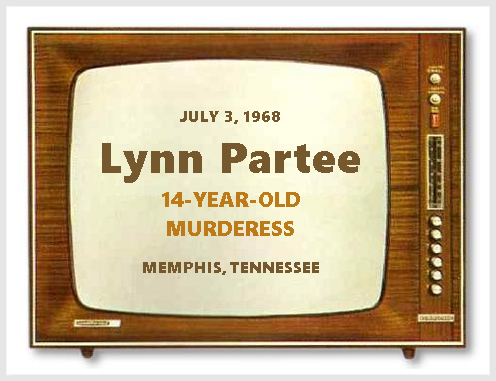 FULL TEXT: Memphis, Tenn. – Thomas Hal Partee, 16, a victim of cerebral palsy since birth, was stabbed to death at his home in Memphis Monday night.

Homicide officers said his sister, Lynn Partee, 14, admitted she stabbed her brother during an argument over what television program they would watch.

Capt. R. A. Cochran of the homicide squad said the sister was charged with first degree murder Tuesday and placed in the custody of juvenile court authorities.

The girl, charged with voluntary manslaughter, has been undergoing psychiatric examinations and will continue to do so, Judge Turner said.

Police said the boy, Thomas Partee, was stabbed July 8 during an argument over which television program would be watched.