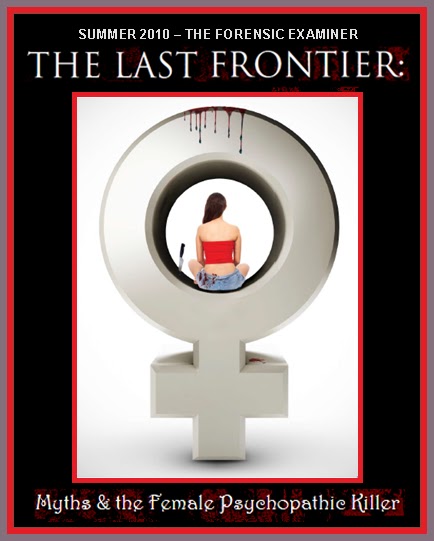 An important article employing recent research and demonstrating that the myths about female non-culpability promoted by Marxist-feminist orthodoxy are obsolete and dangerous:

The goal of this article is to analyze homicides committed by women, the diverse motives for the kill, and the offender’s psychopathic traits that may facilitate the use of murder to satisfy a motive. The article reveals that the underlying behavioral traits are gender neutral even though the methods and motives to kill may at times be gender specific and societal  misconceptions still attribute gender specific explanations to crimes such as homicide.

Conclusion – Violence, especially murder, is a human issue and not a gender-specific phenomenon.

Failing to recognize that psychopaths can exact brutal violence on others exposes any gender or age group to be preyed upon. Moreover, we observe how technology can be used to debunk myths surrounding female aggression as depicted in criminal trials. For example, we observe mothers being videotaped killing or attempting to kill their children while in a hospital, Karla Homolka being videotaped by her husband Paul as she too enjoyed the thrill of killing her sister and two other girls, Lisa Montgomery being audiotaped as she tells her husband that she is fooling the forensic professional into believing that she is mentally ill, and Rutterschmidt and Golay videotaped discussing their crimes.

It has become increasingly difficult to rely on the myth, whether prosecution or defense, when technology displays images that contradict the myth, revealing criminal behaviors that are gender-neutral. Furthermore, social, behavioral, law enforcement, legal personnel, and forensic professionals must be willing to consider whether they harbor any gender stereotypes that may inhibit them from accurately performing their duties. Although myths of gender specific aggression persist, slowly, false perceptions are being exposed and hopefully corrected by the media, academic research, field work, and technology. 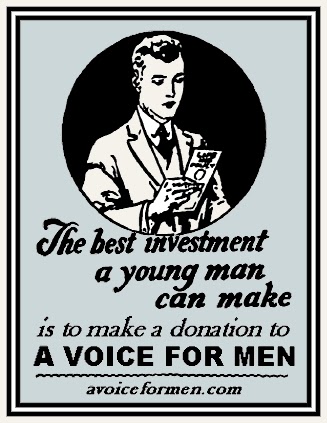