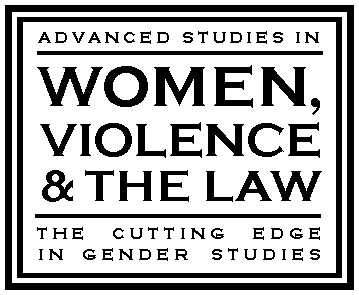 ►Advanced Studies in WOMEN, VIOLENCE & THE LAW: the cutting Edge in Gender Studies

If you want to honestly and thoroughly study the subject “Woman, Violence & the Law,” then you cannot afford to ignore the new research on female serial killers. As of December 2012 there are 600 cases on file (with 3 or more victims).

None of the scholarship taught in the universities has yet made use of the data revealed in the 600 known female serial killer cases (let alone the other voluminous data on female violence in history).

It is incorrect to assume that victims of violent women are usually adult males. Most of these “second class victims” are women, girls, boys and babies of both sexes.” These victims of violence deserve to have their experiences more widely known, more widely discussed. These people need to be treated as individuals, not as mere cannon-fodder to be exploited by professional ideologues to advance their lucrative careers.

Ignorance is quite definitely not bliss.

Female Serial Killers of the 21st Century: A Photo Gallery

Give ‘em the Axe

What is Misandric Fixation?

Woman, and Her Right to Kill

► Ask your professors to explain this material. If you are not satisfied with their answers, then you might want to demand a refund from your school. The social engineering status quo has failed! – and so we must resist the establishment’s indoctrination with all our might. 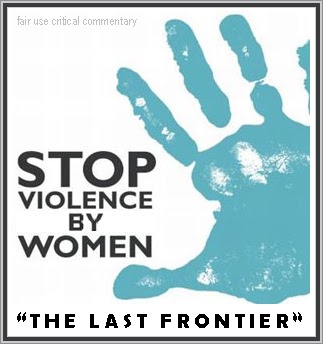 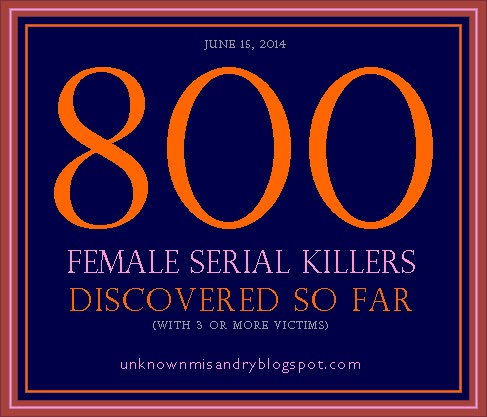 Email ThisBlogThis!Share to TwitterShare to FacebookShare to Pinterest
Labels: Violence by Women (general)