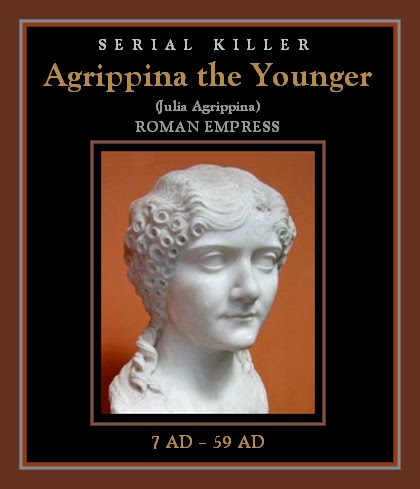 Agrippina the Younger has been described by both the ancient and modern sources as ‘ruthless, ambitious, violent and domineering.’ She was a beautiful and reputable woman and according to Pliny the Elder, she had a double canine in her upper right jaw, a sign of good fortune. Many ancient historians accuse Agrippina of poisoning Emperor Claudius, though accounts vary.