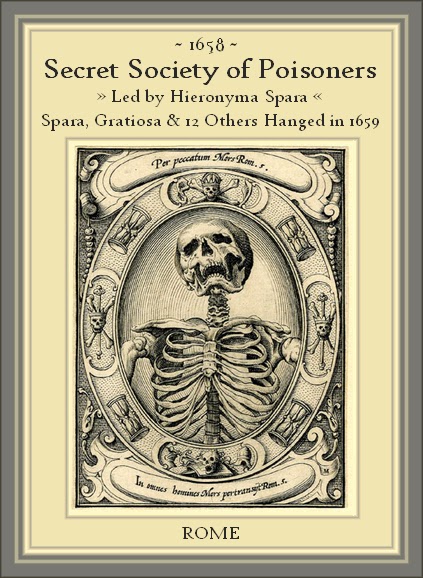 FULL TEXT (Article 1 of 2): The most remarkable professional poisoner of the seventeenth century was a woman, by name Tofana, a native of Palermo. This monster, while still a young girl, by some means or other became possessed of a recipe for a mixture of which from four to eight drops were fatal. This liquid, which has become known under the name of “Tofana Water,” has been described as clear, tasteless, colourless, and odourless. It was of such a nature that it battled the cleverest medical men of the time, and the acutest analysts were utterly unable to testify to its presence in the organs of one of its victims, after the most searching post-mortem examination.

In the Italy of the period in question women were but little better than the slaves of their male relatives; they were married or divorced in the most reckless way to promote political or social alliances, and generally discovered their places to be occupied by some other fair ones, who, though more favoured, were perhaps neither more nor less frail than themselves. [Note: This view of sexist oppression in Renaissance Italy has been challenged by scholars who point out the opposite types of behavior in this period in Italy as described by Venetian writer Lucrezia Marinella (c.1571-1653) who describes in The Nobility and Excellence of Women and the Defects and Vices of Men, sex roles in Europe as based on males acting as “servants,” “subjects,” “beasts of burden,” or “butlers” toward women who are universally viewed as men’s superiors. – Gynocentrism.com]

It was to such wretched women that the infamous Tofana sold her secret, and with society in such a state, there were only too many fair ones who thought they could be benefited by the removal of some hard or faithless lord or some more favoured rival.

The first dose, administered in wine or tea or some other liquid by the flattering traitress, produced but a scarcely noticeable effect; the husband became a little out of sorts, felt weak and languid, so little indisposed that he would scarcely call in a medical man; but, if he did, it was only to be told it was a mere nothing, which a draught or two would put to rights. After the second dose of poison, this weakness and languor became more pronounced, and the doctor would begin to think that, after all, the patient required to be put on a course of diet and rest. The beautiful Medea who expressed so much anxiety for her husband’s indisposition would scarcely be an object of suspicion, and perhaps would prepare her husband’s food, as prescribed by the doctor, with her own fair hands. In this way the third drop would be administered, and would prostrate even the most vigorous man. The doctor would be completely puzzled to see that the apparently simple ailment did not surrender to his drugs, and while he would be still in the dark as to its nature, other doses would be given, until at length death would claim the victim for its own.

Then, when too late, the dreadful word “ poison” would be uttered, upon which, of course, to save her fair fame, the wife would demand a post-mortem examination. Result, nothing — except that the woman was able to pose as a slandered innocent, and then it would be remembered that her husband died without either pain, inflammation, fever, or spasms. If, after this, the woman within a year or two formed a now connection, nobody could blame her; for, everything considered, it would be a sore trial for her to continue to bear the name of a man whose relatives had accused her of poisoning him. 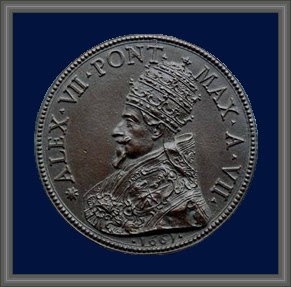 While still at Palermo, Tofana became acquainted with an old sorceress, Hyeronyma Spara, to whom she imparted her secret. The two worked together until the number of deaths among young married men began to attract attention, whereupon Tofano started for Naples, while Spara betook herself to the Eternal City. At Rome Spara began operations on an extended scale. She formed a band of poisoners, the principal of whom was a woman named Gratiosa, for, be it remembered, Spara was well up in years.

Spara’s method of working seems to have been this: — She gave herself out as a sorceress and fortune-teller, and in this capacity wormed the secrets out of the hearts of the silly women who consulted her. She would then cleverly insinuate that in three or four days the cruel husband or the faithless man, as the case might be, could be removed with, the most absolute safety. A bargain was struck ; mutual promises of the most profound secrecy were exchanged; and within the week there was a new widow in Rome.

If the discontented wife were a member of the middle classes, Spara artfully contrived that the dangerous portion of the negotiations should be carried on by some of the other members of the gang; for she judged that the women of the “masses” would be much more likely to betray her than the women of the “classes.” 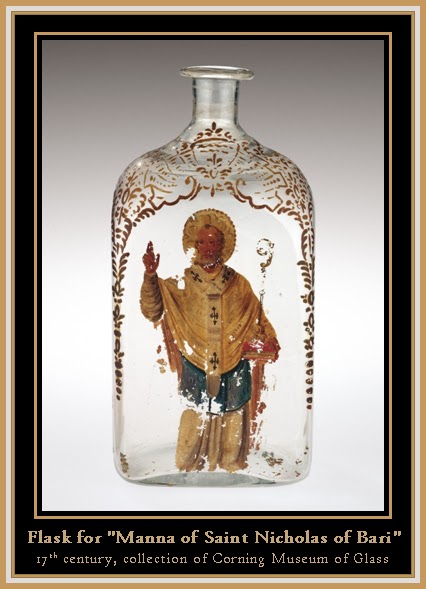 Of course the number of deaths among the newly-married men soon attracted the attention of the authorities in Rome, as it had done in Palermo; but, though the police may have had their suspicions, it was some time before they were able to bring the crimes home to the proper quarters; even after they knew that the sorceress Spara was implicated, it was long before they could obtain proof positive. At length, however, they found a lady who was willing to act in concert with them; and so well did this amateur detective carry out her role, that at last the police knew all the principal members of this infamous gang?

The band was taken and put to the torture, according to the custom of the time. All confessed, except Spara, who seems to have had so little knowledge of human nature as to have thought some of the frail ladies whom she had assisted would step forward to protect her from justice. She withstood the torture several times, but, as no relief came, at length cried out, in despair, “Where are the Roman princes, nobles, and knights who have made use of my art? Where are the ladies who have promised me their favour?” But they came not; whereupon the miserable wretch denounced them all and confessed her crimes.

Pope Alexander VII. ordered Spara, Gratiosa, and three others to be executed at once; within the month he sent several others of them to their last account, and the remainder he banished for ever. It was in 1558 that this band of secret murderers was thus broken up and destroyed.

Meanwhile, the prime criminal was still at large, exercising her terrible vocation not only at Naples, which was her headquarters, but in various parts of Italy. For many years she evaded the police and the Custom-house officers with her bottles of poison in her luggage, and death after death, in the most mysterious way, was reported. She continued her atrocious business until 1709, when her disguise was penetrated. She was publicly strangled. Previous to her death she confessed to having supplied the poison for over 700 murders!

EXCERPT (Article 2 of 2): This was not the only instance of women using poison for murder in seventeenth-century Italy. During the 1650s there was a noted increase in the number of young, rich widows in the larger cities in Europe. Although some of them even confessed to their priests that they had murdered their husbands by poisoning them, the priests were bound by the seal of the confessional. However, the sheer number of these confessions began to alarm them. In 1659 they appealed to Pope Alexander VII for guidance. The pope took the matter very seriously and instigated an independent investigation. What his spies discovered surprised and shocked them. A group of young wives, some from among Rome’s first families, were meeting regulkarly at the house of Hieronyma Spara, a well-known witch and fortune-teller. She was training these women in the art of poisoning. Papal police arrested La Spara and she and several other women were hanged. A further thirty young wives were whipped through the streets.