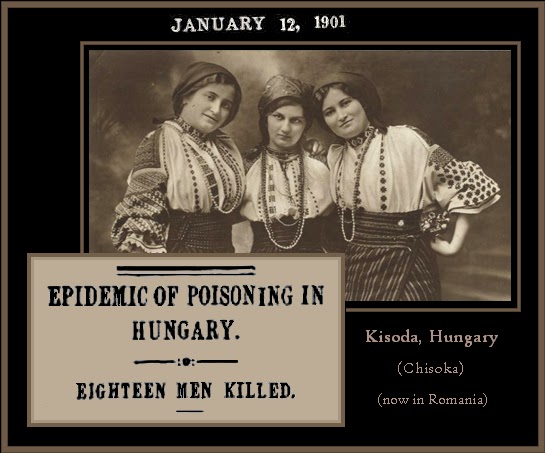 SEE: 1900 – Nikola Bettuz – Kissoda, Romania ("Hungary")
***
FULL TEXT: The poisoning case just discovered at Kisoda, in Southern Hungary, says the Vienna correspondent of the ‘Sydney Morning Herald’ in his letter of the 22nd November, may well be called a chapter of frightful crimes. Instances in which wives rid themselves of inconvenient husbands and girls did away with lovers whom they no longer wanted increased there appallingly. From time to time wholesale poisoning took place in single villages. In such cases the attention of the police is excited by the numerous deaths. Inquiry is made, and then it turns out that the original suspicion is more than justified by the facts. So it was some year ago at Hodmezo-Vasarhely, and so also in the Comitat of Temesvar in Southern Hungary. Most of the inhabitants are farm labourers. 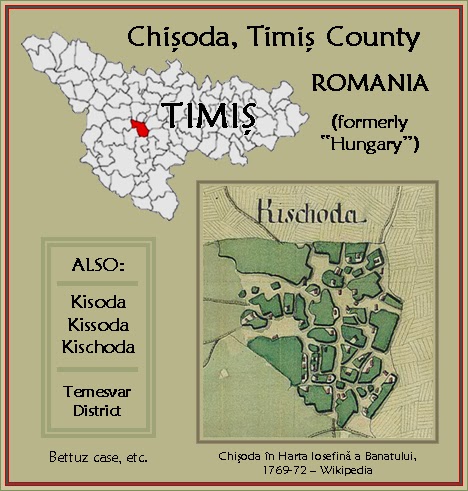