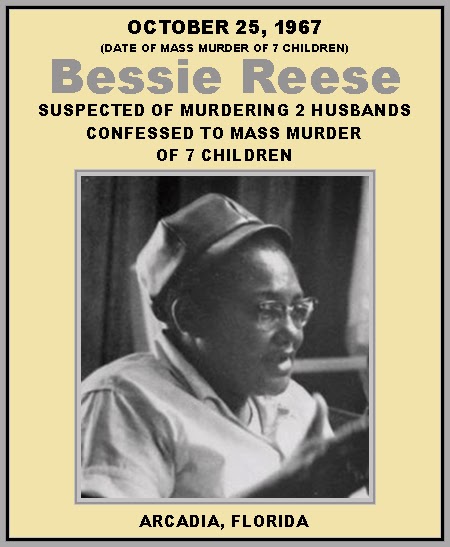 James Joseph Richardson served 21 years in prison for the murder of one of his seven children and step-children who met their death following a meal laced with parathion, with a pesticide. A courageous lawyer, Mark Lane, believed him innocent and due to his tireless efforts won his freedom. Crucial exculpatory evidence had been unlawfully withheld by the prosecution and sheriff from the defense during the murder trial. Richardson was the first person to benefit from a Florida law which provides reparations for the wrongly convicted.

It is believed that the woman nicknamed “Big Mama,” who was baby-sitting the kids, aged 2 through 8, and prepared their deadly lunch, was the perpetrator.  At the time of the deaths Bessie Reese was on parole from prison where she had been doing time for murdering her second husband. She was also suspected of murdering her first husband following a meal she had prepared.

While in a nursing home Besse Resse had repeatedly told attendants that she had indeed been the killer (unless one were to opine, like the sheriff who supported the prosecution of Richardson, that Besse she merely felt guilt for serving up food she had known was poisoned). Her exact words in one of these instances were: 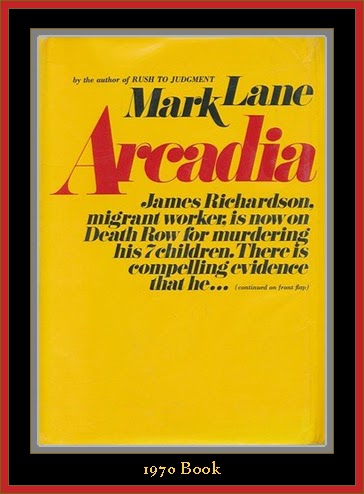 The quotation can be found in the following article: Charles Whited, “How can innocent victim ever be repaid?” The Spokesman-Review (Wa.), Apr. 28, 1989, p. B-8

There is a great deal of material online on this case. One of the better examples reviews the book on the case published before Richardson’s exoneration:: 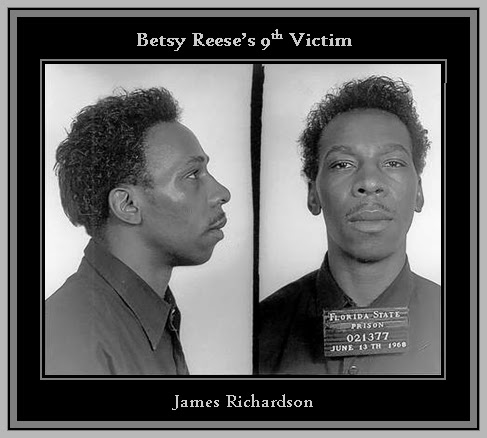 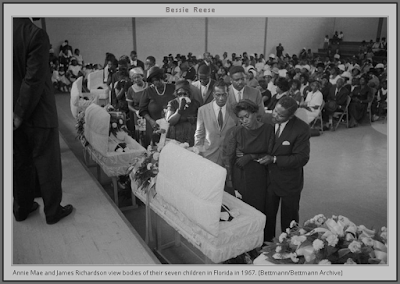 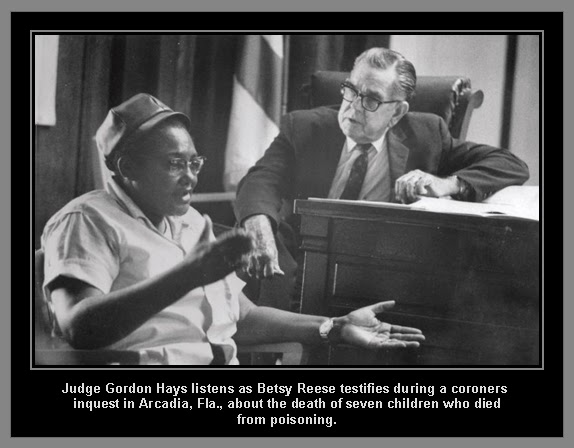 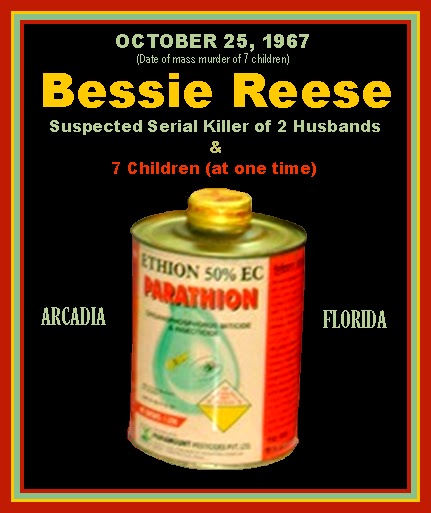