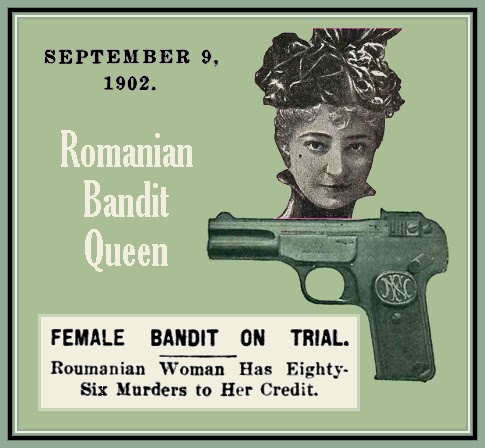 The name of this bandit does not appear in the brief English language news reports that have been so far located.

The capture of this bandit occurred at Iași; modern transliteration: “Jassy;” spelled “Jaczy” in the 1902 news reports.

FULL TEXT (Article 1 of 4): Vienna. Sept. 8. – With a record of eighty-six murders to her account, the female bandit chief recently captured by the Roumanian police, is now facing her trial.

This young and beautiful woman has terrorized the country for months at the head of a band of ferocious robbers. All victims who attempted resistance were invariably killed and the chief was in the habit of devising special tortures for persons who refused to give up their valuables.

FULL TEXT (Article 2 of 4): Bucharest, August 12. – The Roumanian papers are giving much space to the doings of a gang of desperadoes who have been run to earth in the neighborhood of Jaczy [Iași; modern transliteration: “Jassy”]. Their leader is a woman, who is stated to be very handsome and about 23 years of age.

For weeks past these robbers have been terrorizing the villages in the northern district of Roumania. Several houses have been attacked at night, marked and pillaged, the inhabitants cruelly used, and, in cases where they showed resistance, murdered.

This woman brigand is exceptionally cruel, and is held responsible for a considerable number of particularly atrocious crimes and outrages. Not content with massacring her victims, she frequently has them tortured before being put to death. She seems to delight in refinements of cruelty.

The authorities credit her with 86 murders, 198 other crimes of violence, and 648 cases of plundering and robbery. A reward of £500 had been offered for her capture.

FULL TEXT (Article 3 of 4): There have been women who, disguised in male attire, have served as soldiers and sailors, but a girl brigand is probably unique in the annals of feminine enterprise.

The home of this female bandit was Roumania, and she made no attempt to disguise her sex. She is described as having been a perfect rider, an excellent shot, of considerable beauty, and utterly fearless and unscrupulous.

She was the leader of a company of brigands whom she accompanied on all their expeditions. Houses were attacked at night, sacked and pillaged, and the inhabitants murdered if they showed fight.

Before her career came to an inglorious end, she was credited with eighty-six murders and hundreds of crimes of violence and theft.

FULL TEXT (Article 4 of 4): Bucharest. June 19. – The neighbourhood of the town of Jassy is in a state of terror on account of the depredations of a strong band of brigands, which infests the whole country round, pillaging and burning and murdering.


The party is exceedingly well armed and disciplined, and led by a most handsome young gipsy woman, who is described by those who have had the ill-luck to come in contact with her and her forces as being clad in national dress, a Greek fez over her long black locks, which is decorated with gold coins and charms. Round her waist she wears a bandolier, in which a pair of revolvers are thrust, whilst she causes a wife slung over her shoulder.

The authorities are now organizing armed parties, accompanied by gendarmie, in the hop of running the band to earth. This, however, is an arduous task, as many of the fastnesses of the Poeni forests are almost inaccessible.

“Romania” was commonly spelled “Roumania” as in the past. 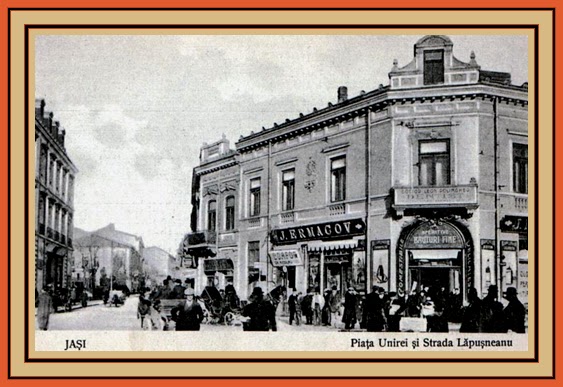 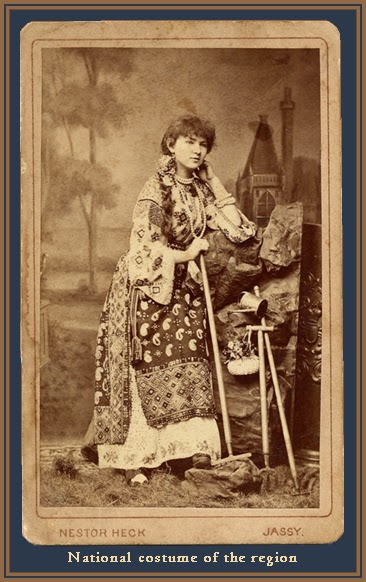 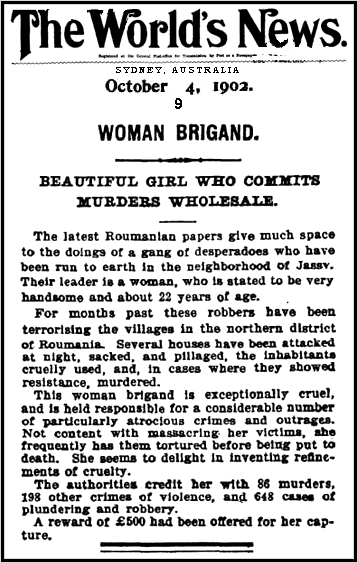 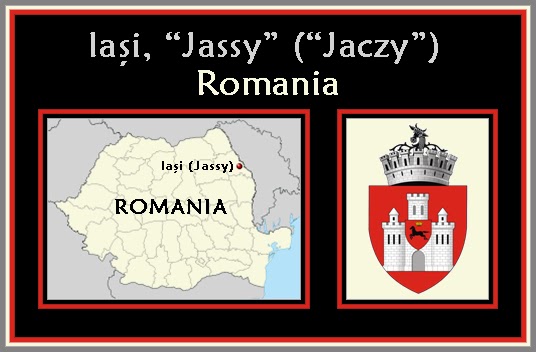 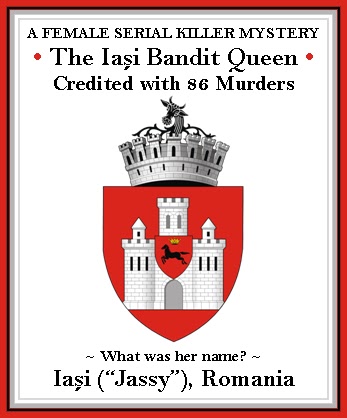