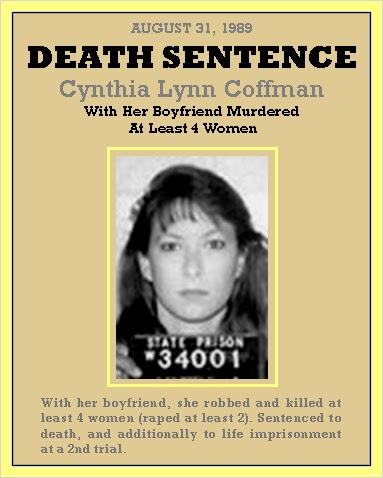 Cynthia Coffman (born 1962) was the partner in crime of James Gregory Marlow. She was born St. Louis, Missouri. Coffman and Marlow were accused of killing four women in October–November 1986. They were arrested on November 14, 1986, following which Coffman confessed to the murders. They were put on trial in July 1989, and in 1990 sentenced to death, Coffman being the first woman to receive a death sentence in California since the reinstatement of the death penalty in 1977. A further trial in 1992 convicted her for another murder with a sentence of life imprisonment. She was still on death row in 2011. [Wikipedia] 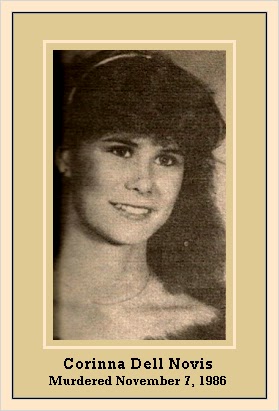 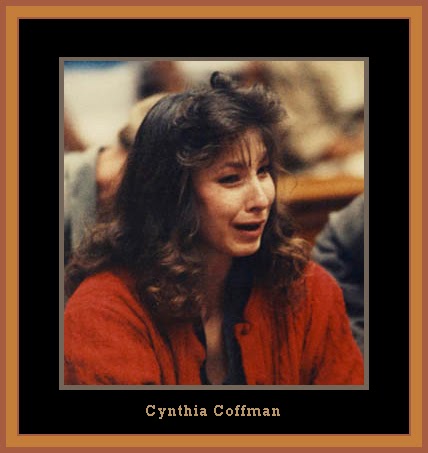 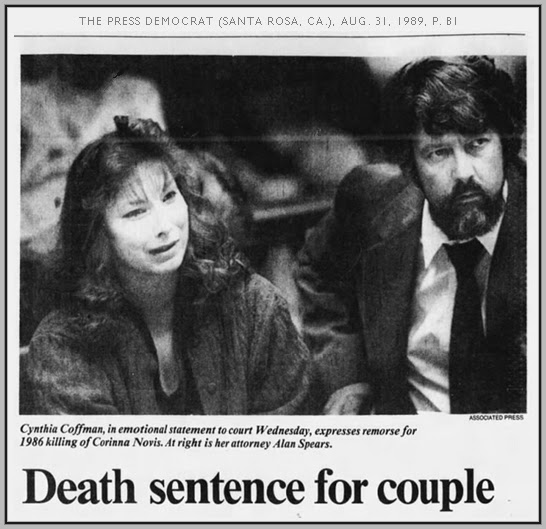 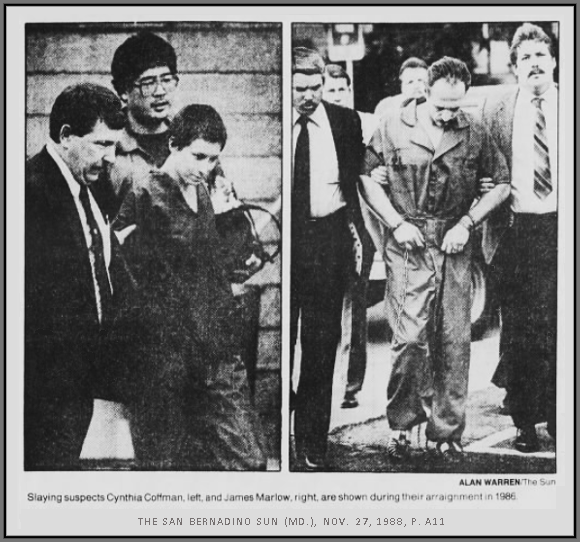 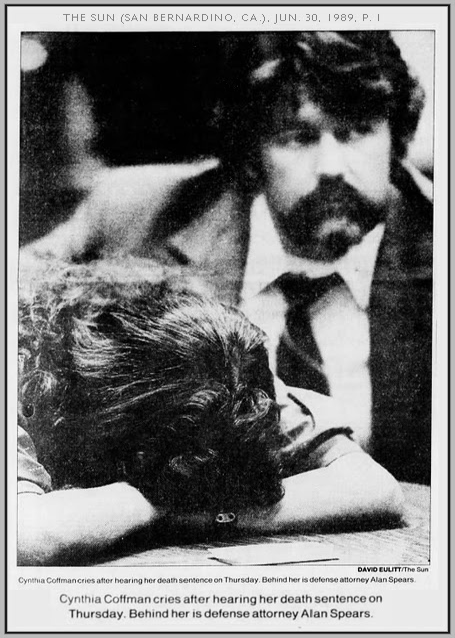 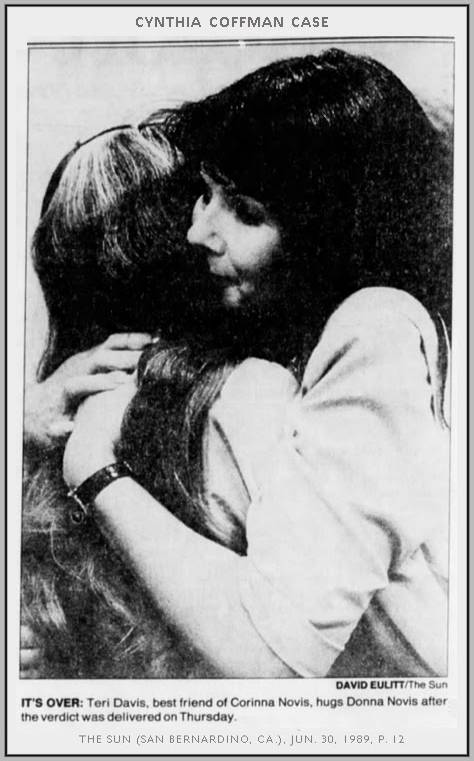 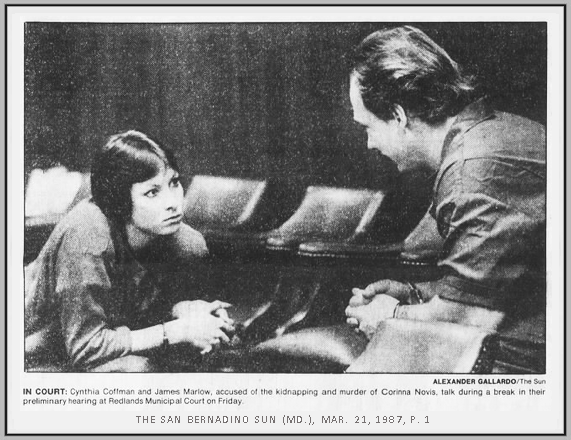 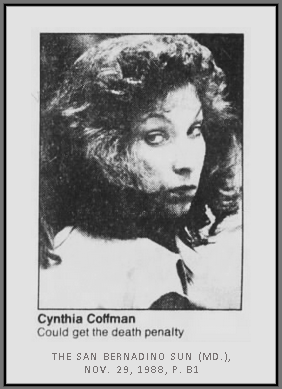 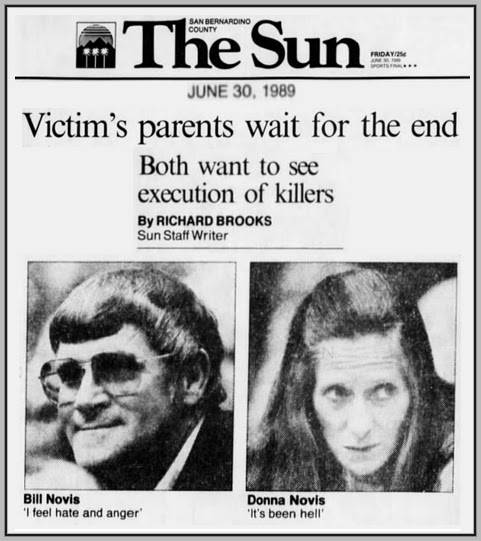