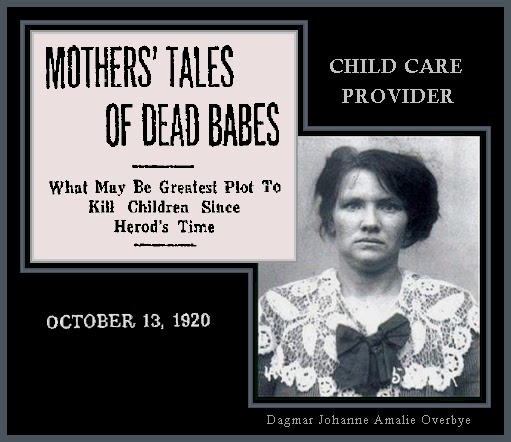 Sadly the headline’s estimation that Dagmar Johanne Amalie Overbye’s baby murders might be “the greatest plot to kill children since Herod’s time” is far from accurate. Several female serial killer child care providers have been discovered who have murdered over 1,000 children.


NOTE: Some English language sources misspell the name as “Overby” instead of the correct “Overbye.”

FULL TEXT (Article 1 of 3): Copenhagen.—Danish authorities are investigating what they fear may develop into the greatest wholesale baby murder plot the world has ever seen, growing out of a baby farming scandal.

Madame Overby, who ran a large baby farm here, was arrested in connection with the unexplained disappearance of children from her home. Complaints were filed with the authorities covering her operations during eleven years, in which the records show the mysterious disappearance of 180 infants entrusted to them.

Since the first report to the police and Madame Overby’s arrest, mothers have daily been flocking to authorities to tell similar stories of the reported death and burial of children after Madam had received payment for their care. 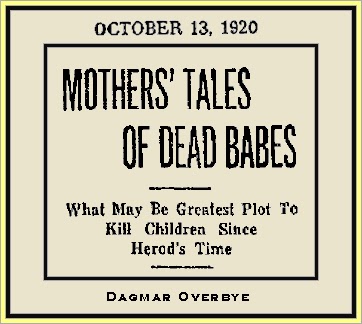 FULL TEXT (Article 2 of 3): Paris, May 10.—The king of Denmark has commuted to life imprisonment the sentence of death passed on the “baby farmer,” Dagmar Overby, who confessed to having murdered eight babies intrusted to her charge.

EXCERPT (Article 3 of 3): Dagmar Overbye committed the first murder of a child for adoption in 1916. Through an ad she had made contact with a single woman who had just given birth to her second child. Towards a payment of 12 crowns handed the woman her child to Dagmar in the belief that it would grow up in comfortable circumstances. But the same day Dagmar strangled the child and carried the corpse to Assistants Cemetery in Copenhagen. Here she threw the little body in a garbage heap. Until 1920 she continued to take children into her care and then immediately killed them. The bodies she hid either in the attic, hid them or burned them in her stove in the apartment on Enghavevej in Copenhagen. 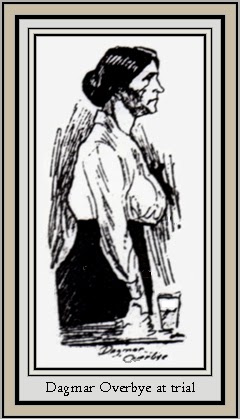 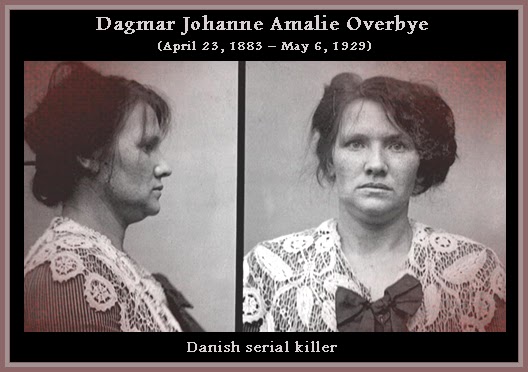 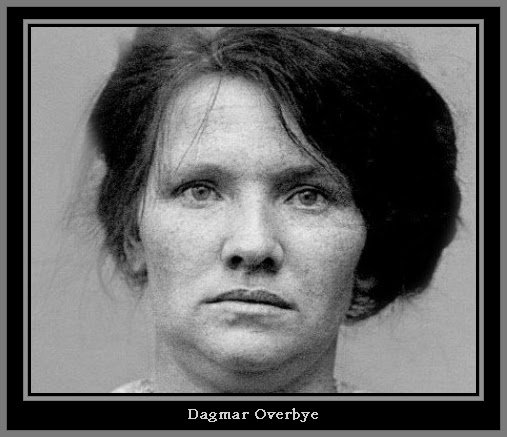 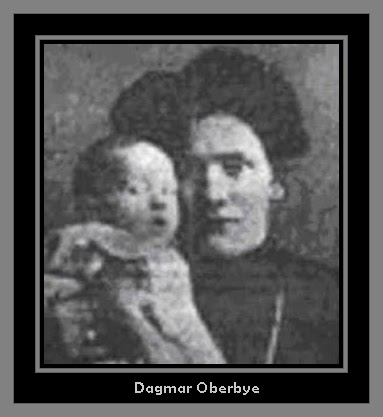 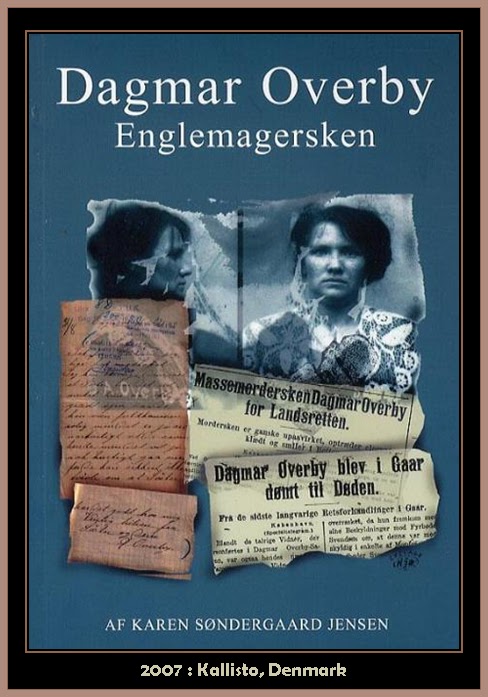 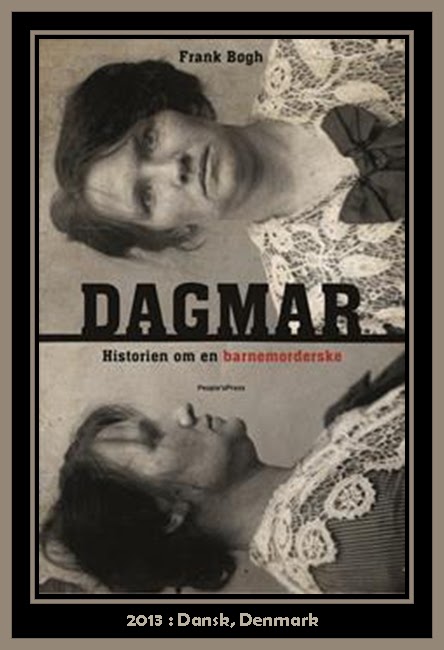 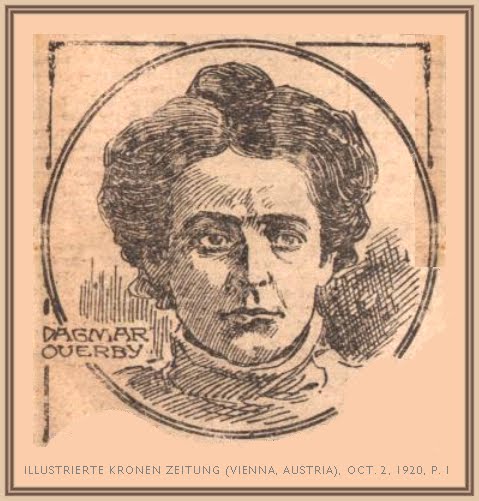 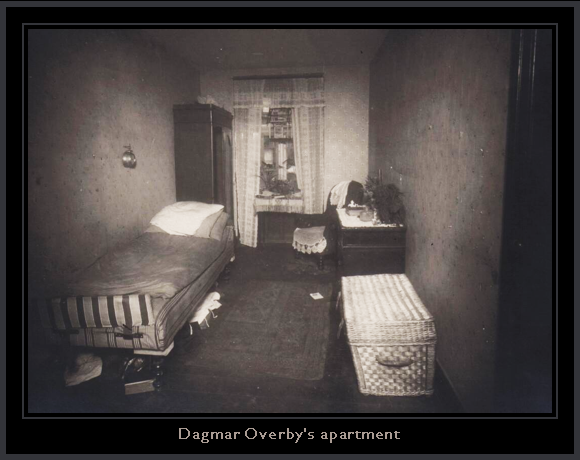 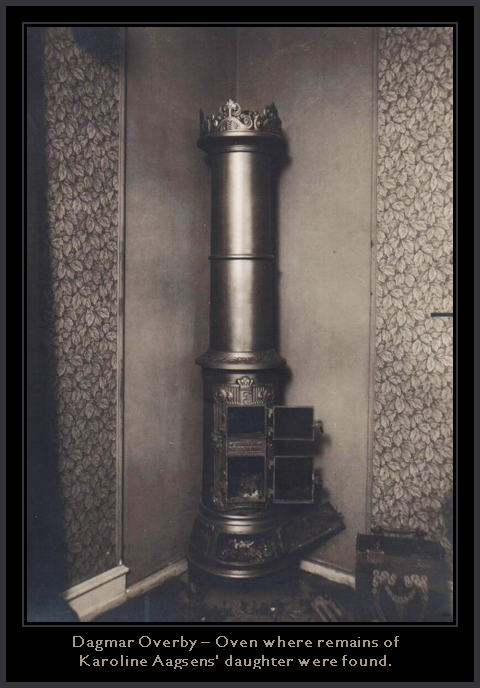 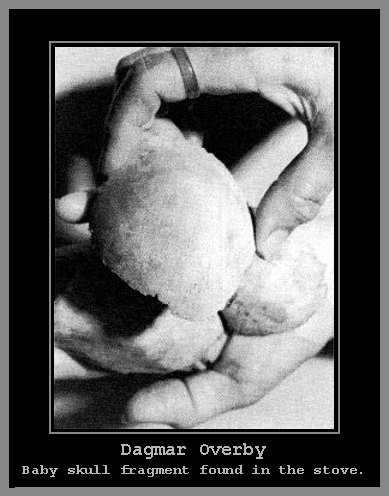 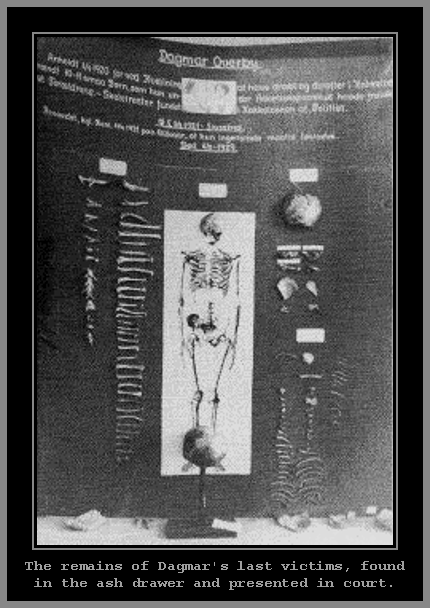 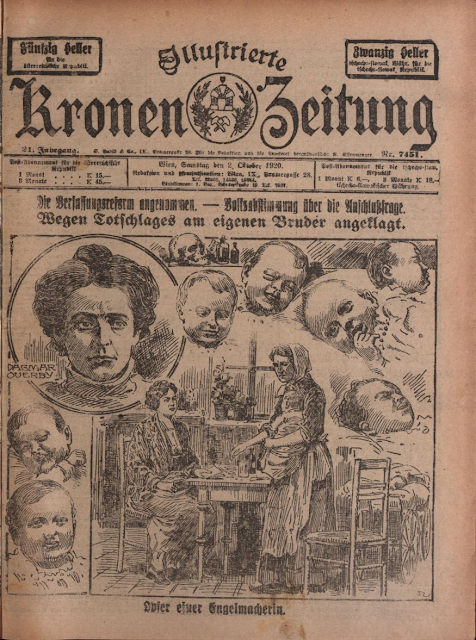