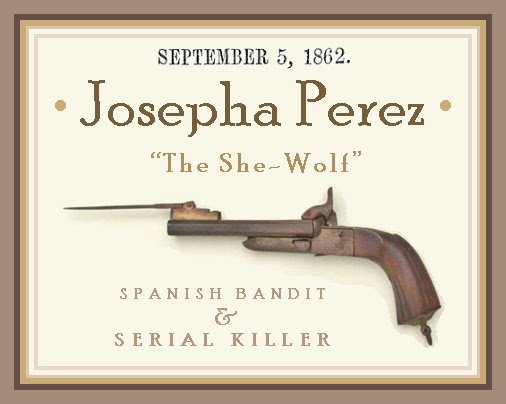 FULL TEXT: A letter from Madrid says: -- ‘A woman known as the ‘She Wolf’ has been the terror of Gallicia and the neighboring provinces for the last twenty years. Always on horseback, and followed by a small number of bandits, she was at the head of all the robberies and murders committed in that part of Spain. Woe to the travellers and muleteers who crossed her path. Any attempt at resistance was sure to be punished by death, which was accompanied by the most atrocious tortures. Josepha Perez, as the woman was named, committed the most revolting acts of ferocity on her victims. Often she has had to defend herself against armed forces, and the advantage has always been on her side until now, when the Mayor of San Jacobo de Compostella, who was in search of a criminal, discovered the cave which served as a place of concealment to the ‘She Wolf,’ and in which she was arrested with one of her accomplices.’


FULL TEXT (translated from German): A bandit leader, feared in Spain, Josefa Perez la Masreita, known as "the she-wolf" [La Loba], who has for 20 years been the head of a mounted band of robbers there, having committed numerous robberies and murders, and even victoriously defended against the military sent against her band, was finally taken prisoner, in a mountain grotto where she was alone with one of her accomplices.. 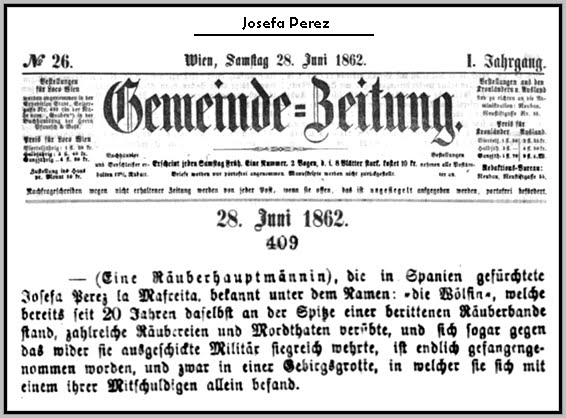 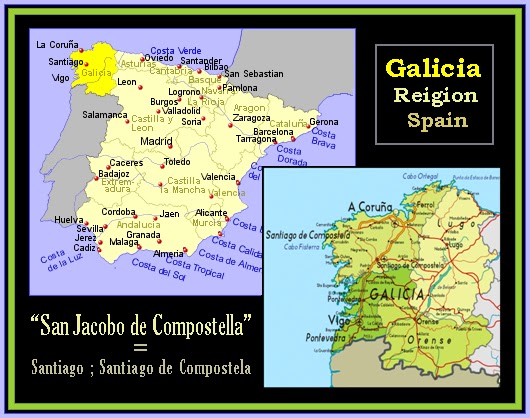