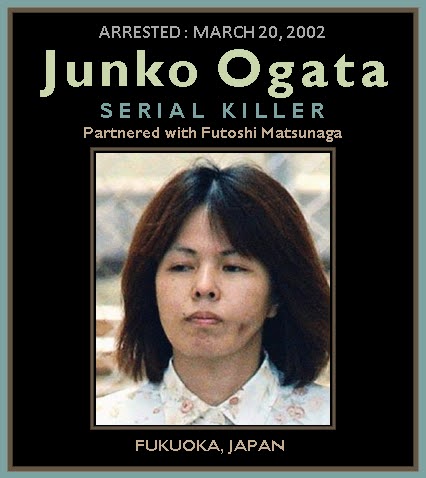 FULL TEXT: Fukuoka (Kyodo) – The Fukuoka High Court on Wednesday upheld the death penalty for a man deemed the main culprit in the deaths of seven people, including five of his common-law wife's relatives, from 1996 to 1998 in Kitakyushu.

The sentence issued to his common-law wife was reduced from capital punishment to life in prison. Futoshi Matsunaga, 46, and Junko Ogata, 45, conspired to torture a 34-year-old man to death in February 1996 and then to murder five of Ogata's relatives, including her mother, in an apartment the couple shared with Ogata's family over a period of seven months ending in June 1998, according to a lower court ruling in September 2005. The couple were also responsible for the death of Ogata's father, who died of injuries inflicted by the couple, although they did not intend to kill him, the 2005 ruling said.

Ogata was born on Kurume, Fukuoka Prefecture, and grew up in a wealthy family. She was Matsunaga's schoolmate in high school, but she did not know him very well, and he transferred to another school. She was originally a gentle person and got a job in a preschool, but changed after she started dating Matsunaga in 1982. Ogata had remained a virgin until she became involved with Matsunaga, but he suspected her of having relationships with other men. During their relationship, she and Matsunaga had two sons. Matsunaga abused her severely. He insisted that Junko's mother tried to seduce him, so he abused her, but during the trial Junko began to suspect that Matsunaga had raped her mother. He eventually recruited her in his murder spree. She became cruel under his influence. Matsunaga and Ogata killed at least seven people between 1996 and 1998. Their victims included her parents and two children, Ogata's nephew and niece.

Ogata was arrested in March 2002. Japanese writer Masayoshi Toyoda supported her, and created doubt about the trial in his book published in November 2005. When he first tried to meet with her he was not allowed because she was a murderer, but he was eventually allowed to meet her on September 27, 2005.

Ogata was sentenced to die in a Fukuoka district court on September 28, 2005, a sentence she appealed on October 11. The court tried six murders, and her father's death was regarded as manslaughter. On September 26, 2007, the high court in Fukuoka sentenced her to life in prison, rejecting the death penalty. Prosecutors appealed to the Supreme Court, which narrowly upheld the life sentence. 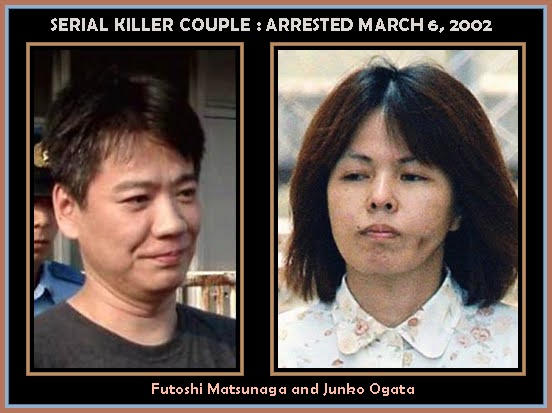 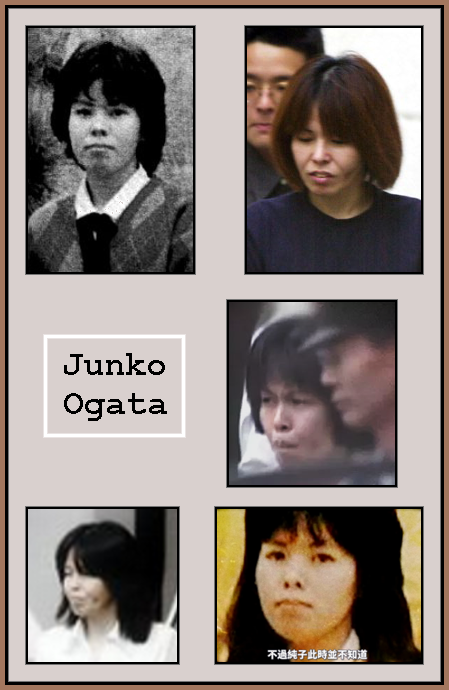 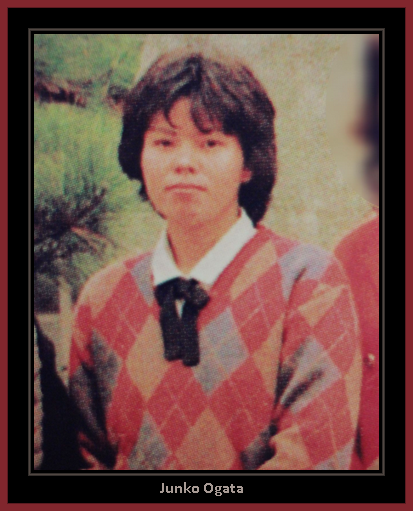 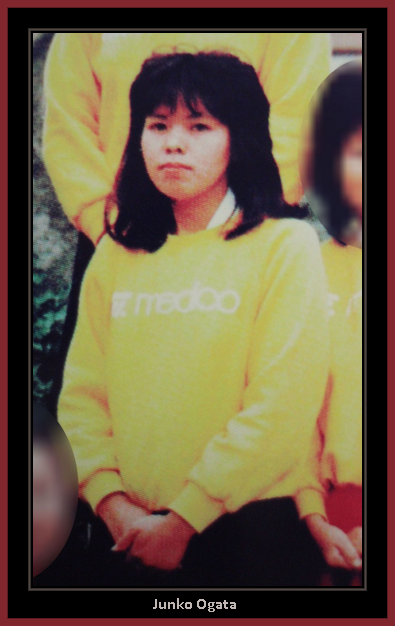 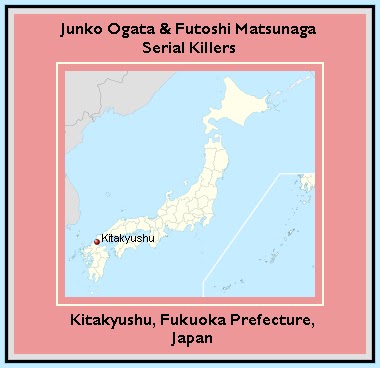