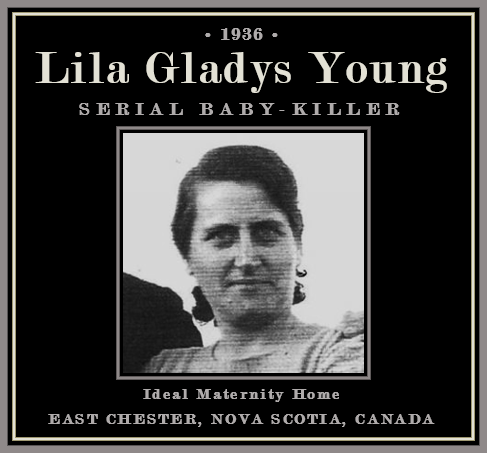 From 1928 to 1945 the unlicensed Ideal Maternity Home promised both maternity care for local married couples and provided private birthing and placement of children of unwed mothers. However, it faced serious allegations of profiteering from the fees charged to female residents and adoptive parents, and for the home's high rates of infant mortality which were later proven to be caused by starvation. Any baby deemed "unadoptable" due to physical or mental handicaps was allegedly starved to death on a diet of only molasses and water. Within two weeks the child would succumb and was either buried behind the IMH property, in a field adjacent to a nearby cemetery, dumped into the ocean or burned in the home's furnace.

The nefarious methods allegedly used by the Youngs also included separating or "creating" twins to meet the desires of their customers. And, they were said to have sold newborns belonging to local married women who were told that their child had inexplicably died. Since many births and deaths went unrecorded, we will never know the full extent of the atrocities committed at the Ideal Maternity Home.

Hundreds of others were left to die, either because the medical care at the home was lacking, or because the children appeared "unmarketable," according to witnesses.

“We still don’t know and can never know how many victims can be attributed to them, but the best estimates put the figure between four hundred and six hundred.” [Cleo,  “Lila and WilliamYoung,” hellbeasts.org, Oct. 6, 2011]

“During the eighteen years of its operation, the Ideal Maternity Home generated several million dollars [tens of millions in today’s money]  in revenue for the Youngs. Investigations into the baby farming operation were especially intense in the 1940s These probes resulted in testimony by one of Lila Young’s workers that he had buried the remains of well over one hundred infants who had died at the Ideal Maternity Home.” [Michael D. Kelleher & C. L. Kelleher, Murder Most Rare: The Female Serial Killer, 1998, p. 105]

During WWII, business at the IMH was booming because nearby Halifax was a major port that was the departure point for convoys crossing the North Atlantic Ocean to England. The sailors & merchant seamen left behind many unmarried or widowed expectant mothers. The IMH provided the only place that could provide for these women and their offspring. The birth mothers would be charged $500. and they would work at the Home for many months in order to pay their maternity bills. Although the Nova Scotian government officially closed down the IMH in November 1945, the Youngs continued to operate and sell babies under the illusion of a hotel for a while longer. However, the heyday of the war years had ended.

The Ideal Maternity Home was the source for an illegal trade in infants between Canada and the United States. During this period, the laws in the U.S. forbid adoption across religious backgrounds. There was an acute shortage of babies available for Jewish couples to adopt. The home provided these desperate people "black market" adoptions charging up to $10,000 for a baby (in 1945 prices). A few babies were never legally adopted and yet they were brought across the border to the U.S. Hundreds of babies ended up in Jewish homes in the United States, mainly in New York and New Jersey.

This dark chapter in Canadian history has been documented in several books, plays and a movie. The title of Bette Cahill's book, Butterbox Babies, and the subsequent movie is a reference to the "butter boxes," wooden grocery crates from a local dairy used as coffins for the babies murdered at the Ideal Maternity Home.

A group of the Survivors of the Ideal Maternity Home, now scattered throughout the U.S., Canada and Europe continue to meet, provide support, and assist one another with birth family searches. Their website:
http://www.idealmaternityhomesurvivors.com/

EXCERPT: “Handyman Glen Shatford would later admit burying between 100 and 125 babies in a field owned by Lila’s parents near Fox Point, adjoining the Adventist cemetery. ‘We buried them in rows,’ he said, ‘so it was easy to see how many there were.’” 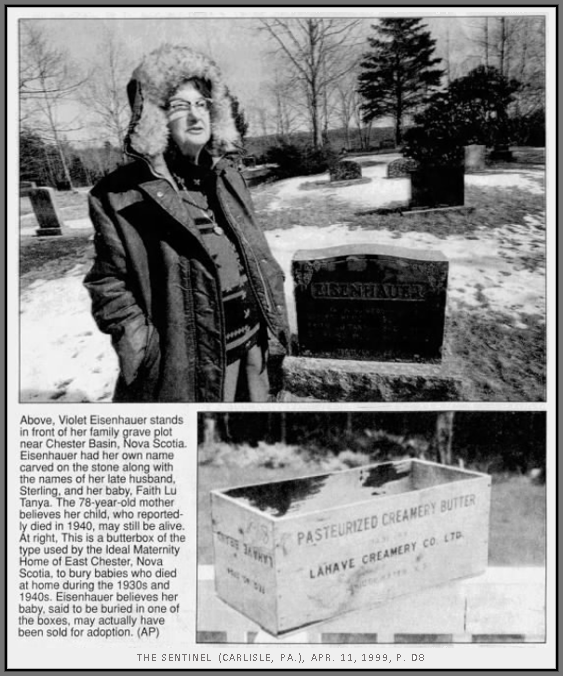 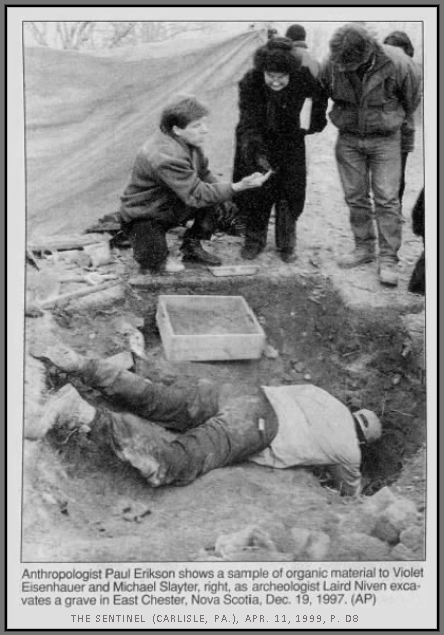 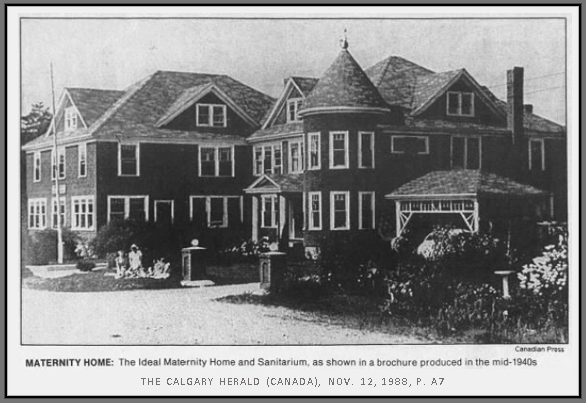 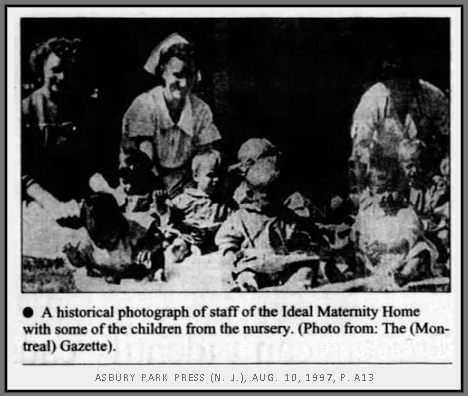 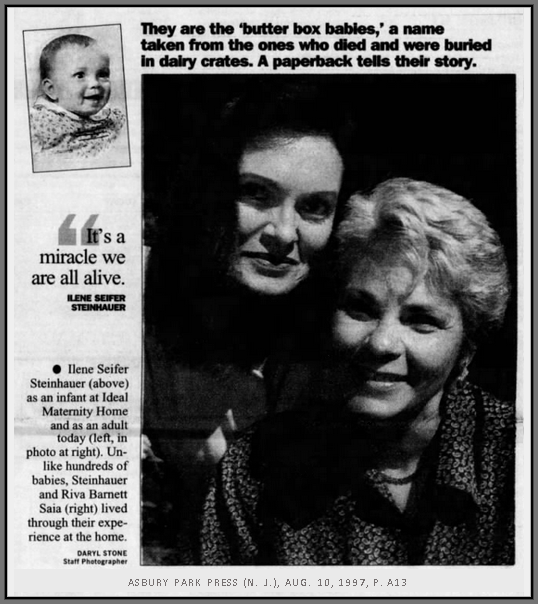 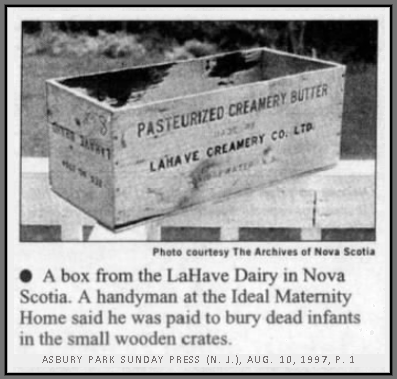 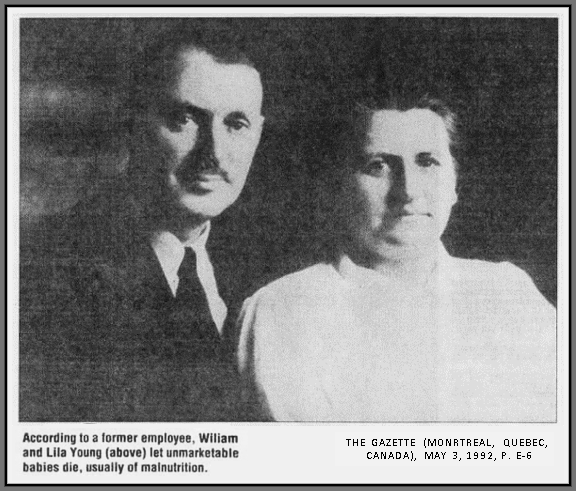 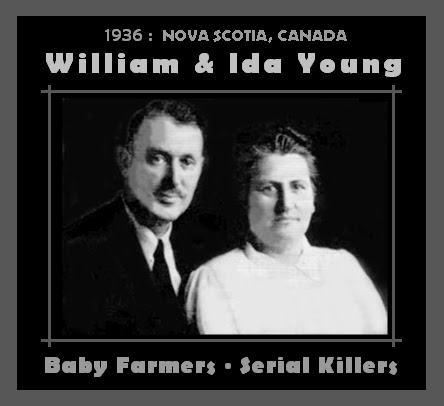 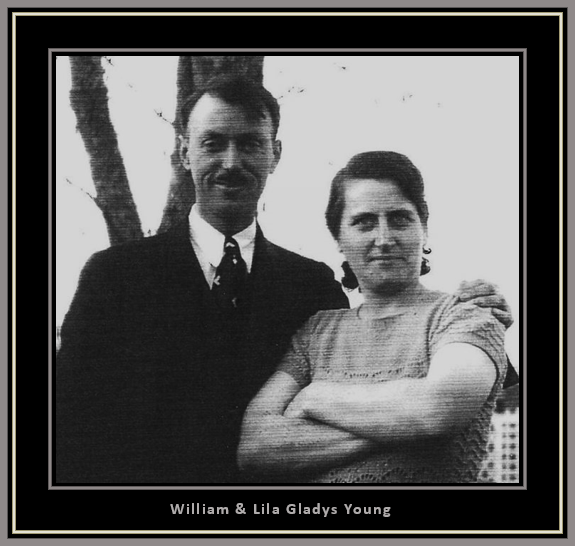 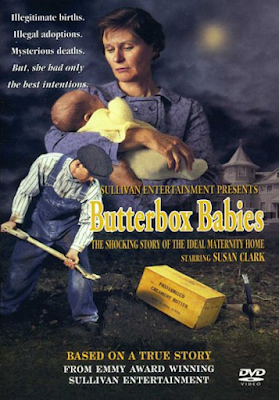 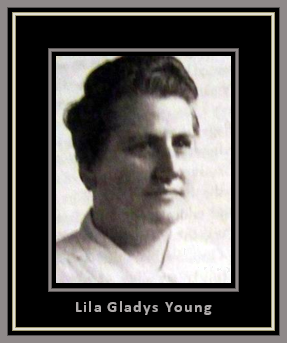 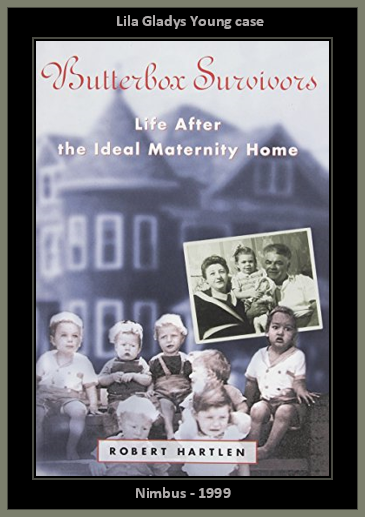 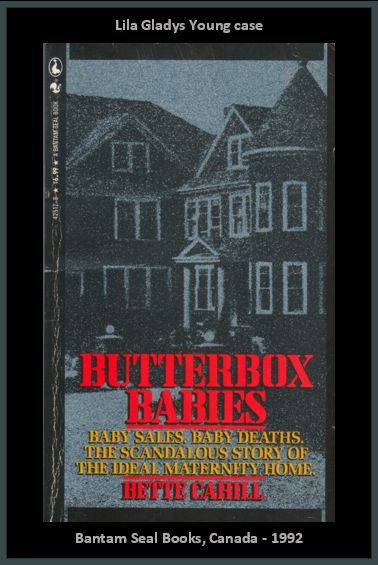 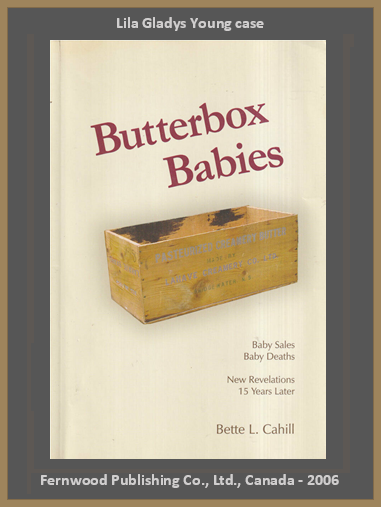