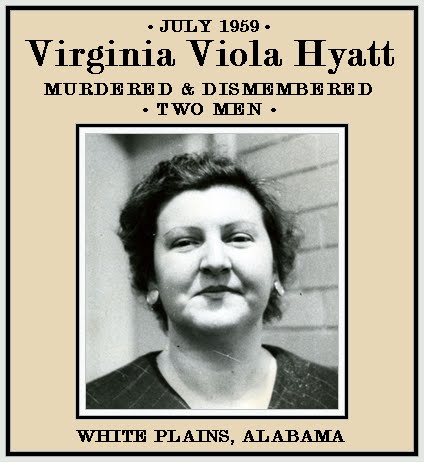 FULL TEXT: Viola Hyatt told them she killed and mutilated two brothers living on her father's farm, then hauled the bodies up to 50 miles away before dumping them.

The plump, 30-year-old resident of White Plains, Ala., a small community in northeast Calhoun county, was questioned for about six hours Thursday night before began to tell the story, officers added.

Waller L. Allen, chief investigator for the State Department of Public Safely, said two warrants were issued charging Miss Hyatt with murder. Sheriff Roy Snead of Calhoun County said it will be up to a grand jury to fix the degree of murder.

Both lived in a box-type house trailer near the unpainted frame farm house where Miss Hyatt lived with her elderly father and stepmother, Mr. and Mrs. H. D. Hyatt.

The bodies were found June 28 and 29 in rural areas near Gadsden, Ala. Their faces were blasted beyond recognition by a shotgun charge and their arms, and legs were hacked, off and missing.

The first body was found in Etowah County beside an abandoned shack just off U.S. 11. The second was found the next day some 10 miles further south along the highway. It too was dumped beside an empty house.

Police said one body was 38 miles from the Hyatt house and the other house. 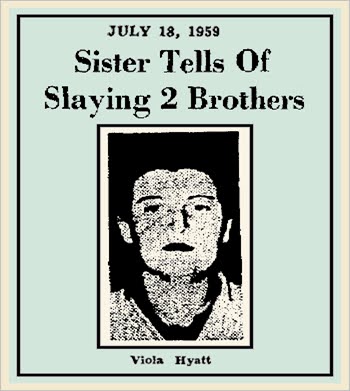 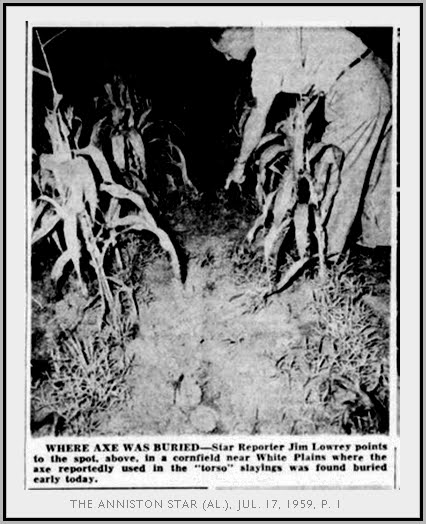 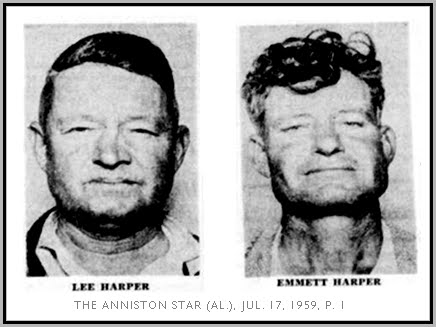 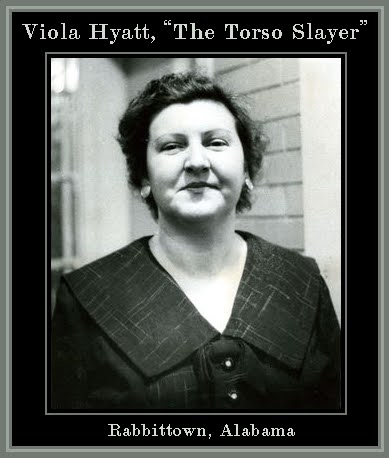 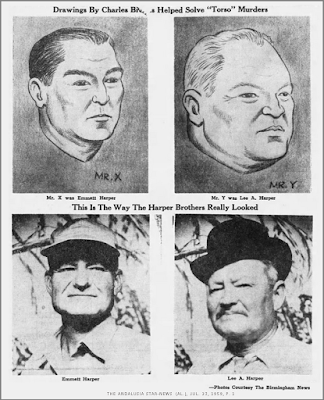 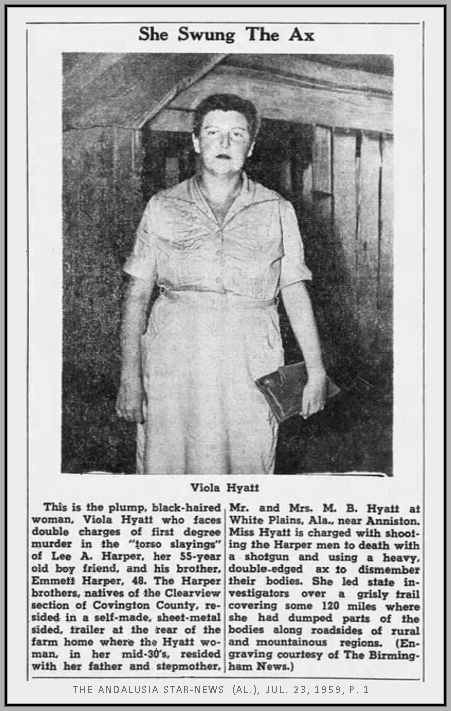