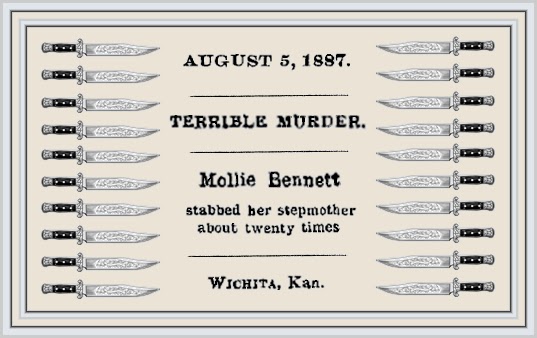 The reason the stereotype of “our belief in the inherent non-violence of women,” which has been promoted since the 1970s by cultural Marxists, is still believed by most of the public is largely financial. A huge amount of money is spent on promoting awareness of violence against women committed by male criminals (and also in misidentifying “violence” as any undesirable behavior of a man) but completely ignores the prevalence of female criminals. Indeed, the field criminology has paid much attention to female criminality and the female victims of victims (rendering them “second class victims”). Likewise, any scholar who attempts to get funding for objective (politically incorrect) studies is thwarted. Historians have also been steered away from this taboo subject.

Patricia Pearson’s 1997 book, When She Was Bad: Violent Women and the Myth of Innocence, while it does contain some faulty ideological lapses (the idea that excuses for violence when used by women reflect “patriarchal language” because they use similar words to violent men) is an important examination of the reality and prevalence of female violence and the deliberate cover-up of the facts by the cultural Marxist orthodoxy.

FULL TEXT: Wichita, Kan., July 25. – Some time ago a wealthy widow of this city married Joseph Dewitt, a man who never amounted to much and who had a number of daughters by a former wife living at Hot Springs, Ark. Sunday one of Dewitt’s daughters, named Mollie Bennett, came to Wichita and the second wife refused to let her enter the house. Last evening about nine o’clock Mollie went to the house in a buggy, accompanied by a young man, and getting out of the vehicle went into the house, knife in hand, and stabbed her stepmother about twenty times, inflicting fatal wounds, one cut almost severing the windpipe, the rest of the stabs being in the breast and arms. The murderess then got back into the buggy and was driven away. Officers are now out in search of her, but it is thought she got off on a train.